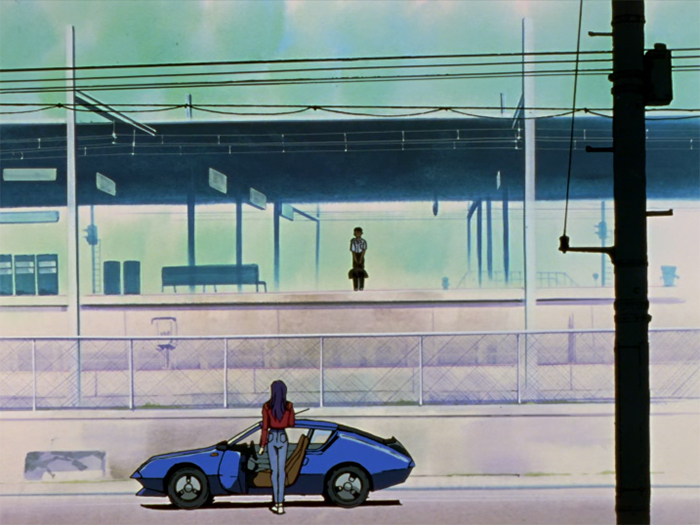 1:28:24 Current thoughts about the series after six episodes