This time: Lost + Brain, with art by Akira Ootani and scenario by Tsuduku Yabuno 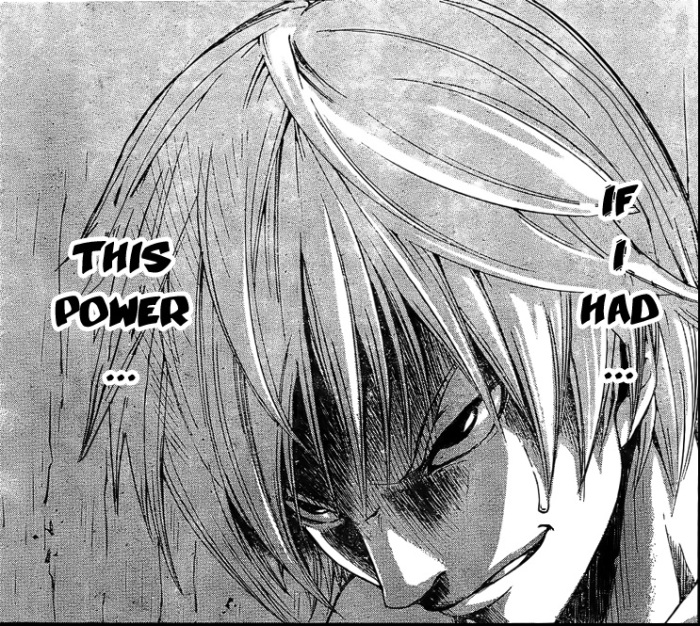 Hey guys; remember Death Note, way back in the bygone era of 2006? More importantly, remember the wave of dumb 13-year-olds who thought Death Note was the best fucking thing ever and that its evil protagonist totally had the right idea? Lost + Brain is for those people.

The manga follows a dude named Ren Hiyama, who views himself as superior to all of humanity (like most dumb 13-year-olds who thought Death Note was the best thing ever), and decides that it’s his responsibility to change the world and get rid of all the trash that is the human condition. Typical. After seeing a hypnotism demonstration, he declares that hypnotism is the ultimate way to manipulate people and proceeds to learn everything there is to know about hypnotism over the course of a school year, in hopes of using it to make a new world order and all that jazz. If this all sounds utterly insufferable to you, that’s because it is. 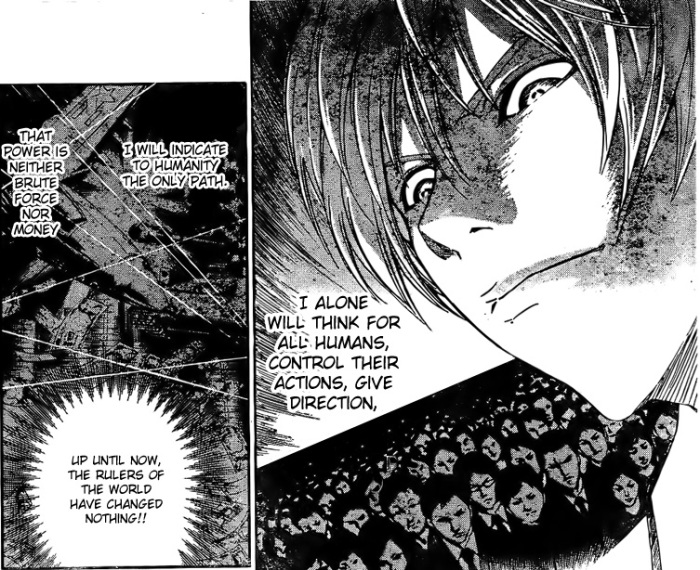 The entire manga is just Hiyama shouting about how great hypnosis is and using it to bend various people to his will (conveniently ignoring that’s not at all how hypnosis works in reality), furthering his plan towards world domination (actually just Japan domination, but whatever, it’s manga) and avoiding the police investigation. Said police investigation also involves the original hypnotist who inspired Hiyama, who feels like it’s his responsibility to put a stop to the whole mess. Not that he actually does, of course, but I suppose it’s the thought that counts.

Everything comes to a head as Hiyama somehow hypnotizes something like all of Tokyo at once, and then his plan falls apart because of some bullshit about how HIS HYPNOSIS IS JUST TOO PERFECT and contradictory commands given within the hypnosis are causing people to go insane. Point is, the plan fails because Hiyama is too good at hypnotism and was totally right about everything, and then things just end with everything going back to normal. 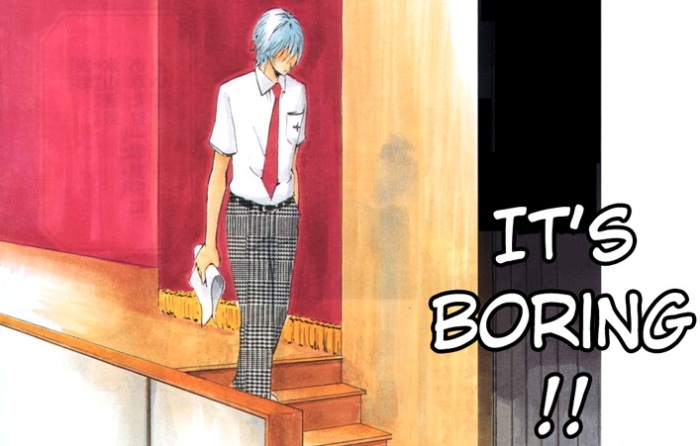 This is probably one of the most self-indulgent manga I’ve ever read (though it’s still behind Negative Happy Chainsaw Edge in that regard), and was really just a pain to sit through. At least Death Note had the decency to bestow its protagonist with actually supernatural powers instead of spewing bullshit all over about what hypnosis can do. The shit I put up with for pageviews around here…