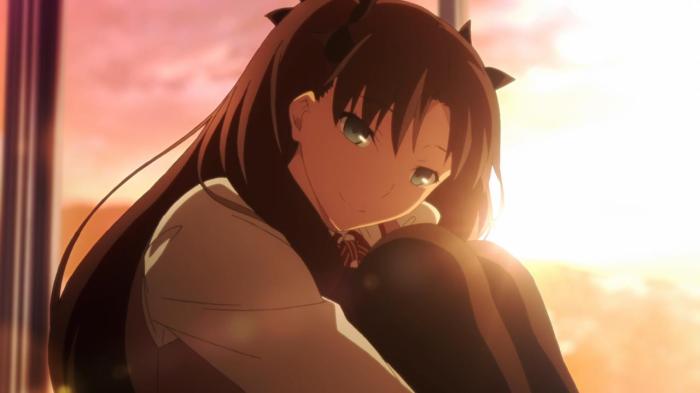 Saturdays at 1:30 pm EDT on Crunchyroll

Around two-thirds of this last episode was anime-original material, which meant it was a thousand times more interesting than the segment containing Unlimited Blade Works‘ actual epilogue. To wit: the parts back at high school are the only parts that are in the original visual novel, and it ends when Rin asks Shirou to go to London with her. Everything actually in London was new, though it was essentially extrapolated from side material and lore. There was nothing terribly surprising to see, but it was a heaping helping of fanservice for people like me. 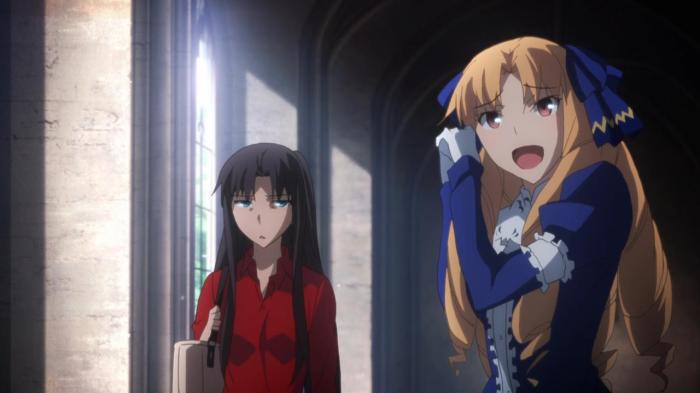 Character cameos were the biggest nods, and I don’t think anyone really expected Luvia to show up. Luvia’s been a fan favorite since her appearances in Fate/Hollow Ataraxia and Fate/Unlimited Codes, and her impromptu brawl with Rin in this episode probably makes it abundantly clear why. She’s also a major character in Prisma Illya, but my low opinion of that spinoff is well-documented. The other major cameo is – of course – Lord El-Melloi II, aka Waver Velvet, now ten years older and ten times surlier than he was in Fate/Zero. Given F/Z‘s popularity, it was almost a given this would happen, but it was still pretty gratifying to see that he’s doing alright for himself.

The rest of the London segment was handled surprisingly well, showing that Rin and Shirou have matured both from their experience in the Holy Grail War and just from growing up. As life-changing and dramatic as the events of Fate/Stay Night were, they’re still just a few weeks in the grand scheme of these character’s lives, and the world is a big place; there’s still plenty of time to have more adventures. Lastly, their trip to Glastonbury Tor worked quite well as a quiet, emotional moment, even though anything involving Saber is somewhat out of place in the UBW route. 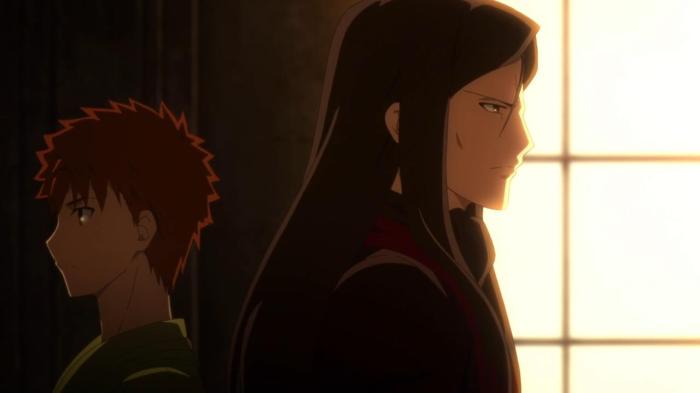 It’s no secret that I’m the biggest Type-Moon and Fate nerd of the Glorio Crew, and with that authority I declare this version of Fate/Stay Night: Unlimited Blade Works to be a perfectly adequate adaptation of the route. What many fans were clamoring for was a direct adaptation of UBW, and that’s what we got; all of the long-winded speeches and questionable exposition of the original were retained regardless of the context, all with a monstrous budget behind it (despite the alleged production issues in the back half of the show).

We’ve been over this before, but Fate was always built to have multiple routes, meaning the plot and exposition assumes you’ve read what’s come before and will read what’s coming up, and I can’t think of any real ways to get around this when adapting to anime. Fate/Zero sets up all three routes, but if we’re only watching Unlimited Blade Works, then we lose out on cathartic conclusions to plot and character arcs. We don’t see Saber accept the regrets of her rule, we don’t see Sakura escape her torturous existence as the Matou family’s slave, and we never see Illya come to terms with Kiritsugu and Shirou. The story feels incomplete because without the other routes, it is. 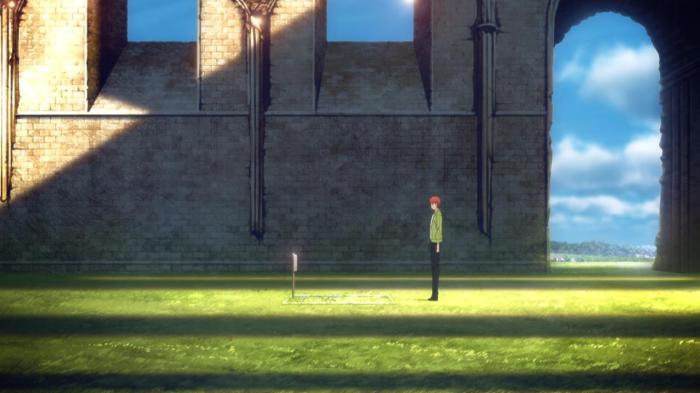 Not that UFOtable didn’t put in any effort, of course. Before the production seemed to collapse in on itself, the show was visually stunning, with both talking and action scenes alike practically bursting at the seams with money. The promised anime-original scenes, albeit sparse, were all at least interesting, and there were plenty of minor details added to keep the existing fans happy. Even though I’m frustrated with how a lot of it was handled, I feel like I can’t complain too much about UBW given the circumstances. We’re definitely privileged to receive such a high-budget adaptation of one of my favorite anime franchises.

In conclusion, I still love Fate/Stay Night, but it’s stupid as hell and I’m glad that this show is finally over. Now we can start the countdown to the Heaven’s Feel movie! Yay, right everyone? 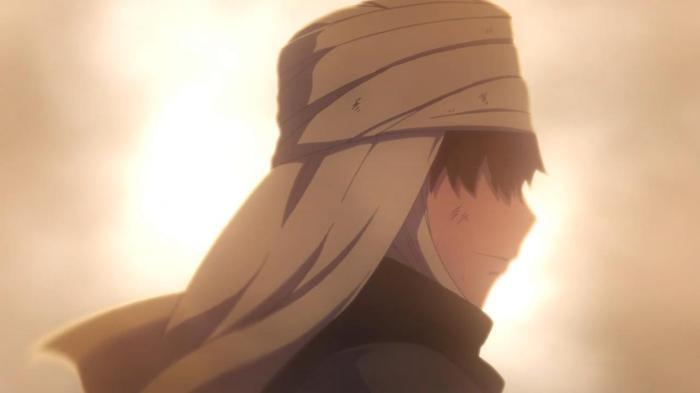