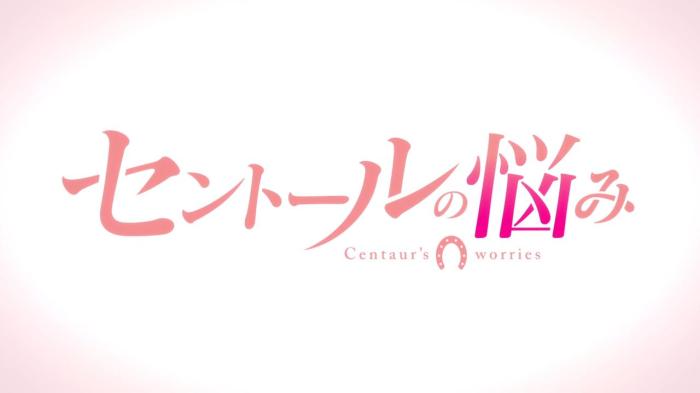 Daily life with monster girls, with a centaur as the main character.

I featured this for Random Manga Theatre back in the early days of the blog, so I think now I’m officially done anime blogging right? I think I’ve matured a bit since then, since I no longer find the very idea of monster girls repulsive (if that’s what you’re into, who am I to judge?); my issues with this show have more to do with the fact that it’s just kind of boring and strangely paced. This show is at its best when it’s delving into the bizarre worldbuilding details of a world where humans are all various “monsters”, as opposed to bog-standard schoolgirl antics. Granted, schoolgirls are about as standard of a container for weirdness as they come, but we’ve seen so many shows of that ilk, and a lot of them are better than this. Perhaps try Love Lab?