We’ve been in this anime game a long time and looking over this season’s new shows… I think it’s finally happened. I’m done. Anime is now cancelled, and we’re happy to announce a new direction for the GLORIO blog: we will be exclusively covering old Kung-fu movies. So join Iro, Gee, and myself as we embark on a new podcast venture.

For our first episode we’ll be covering another Shaw Brothers production, My Young Auntie.

Opening Credits: Pops knows all the boxing, including the fancy boxing

When Filial Piety Goes Wrong: Pops treats Auntie like a respected elder despite being significantly older – THAT’S IT, THAT’S THE JOKE

Back home: Ah Tao aka Charlie Yu has been corrupted by The West

Trashing the family altars is probably a bad idea

And now the movie becomes an “opposites attract” romantic comedy

Trip to the City: What decade is this movie supposed to take place? 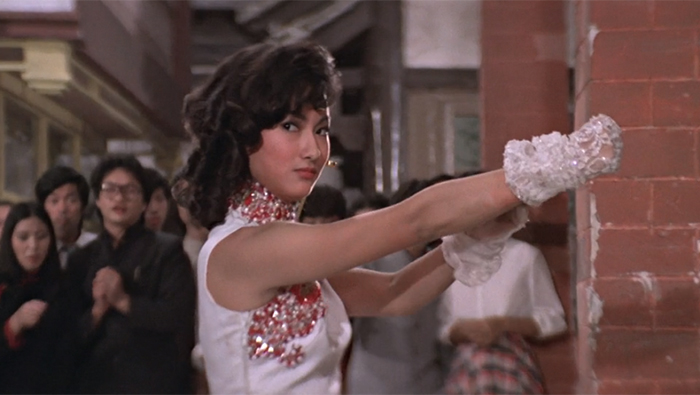 And now the… insert song???

Godson’s plan to crash the party

Kung Fu Fencing and the looming specter of western imperialism

Those detectives sure have a look, also the trap is sprung

SEND IN THE UNCLE SQUAD

Quote of the movie: “So your Qi Gong doesn’t cover your ass?”

Pops could murder all of them at any time

Pretty clear the youngsters are no match for the old guys