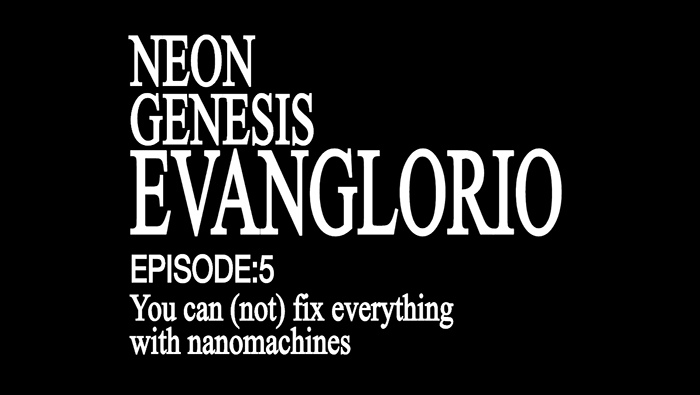 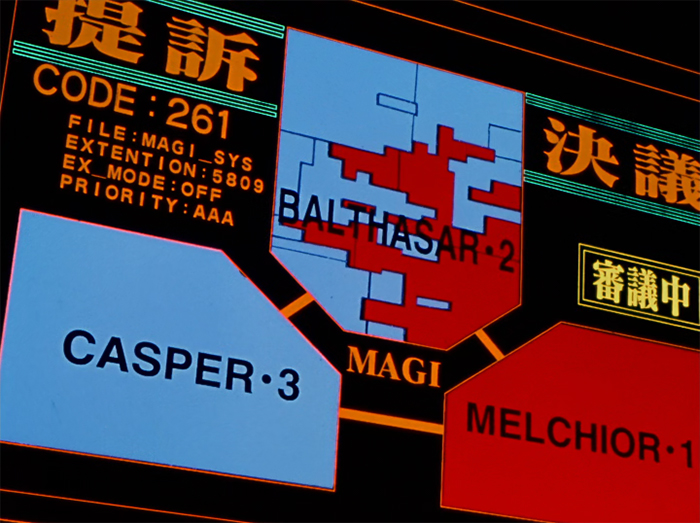 36:26 Episode 15: “Those Women Longed for the Touch of Other’s Lips and Thus Invited Their Kisses” or “Lies and Silence”

1:29:58 Overall thoughts on this block of episodes and the shift the series is taking