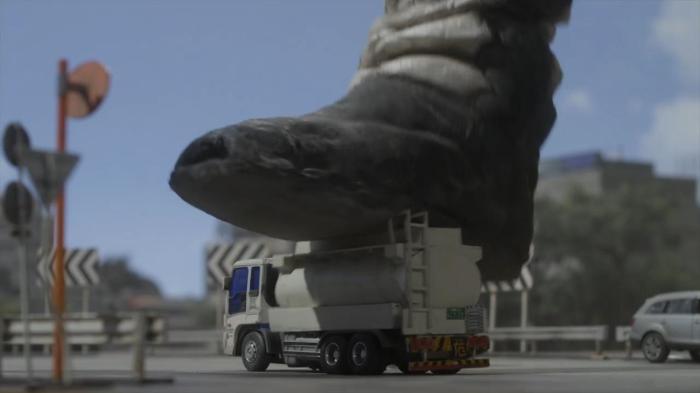 Ultraman X is tricked by an evil alien and needs to be rescued by another Ultraman. Wait, didn’t we already watch this one?

I want to see Xio fight one of these monsters without the help of Ultraman X. We kind of saw this a few episodes back when he was captured and taken to the moon, but it was super boring and relied on the newly developed Ultra-beam gun thing to take it out. We’ve got three different vehicles, armoured personnel and a bunch of people back at base wearing expensive-looking headsets, so can we just send Ultraman back to the moon for a bit and see how they fare?

Granted, this show does have Ultraman’s name in the title, but I genuinely wonder how this ragtag team could have survived pre-Ultraman. They’ve so far managed to bumble around firing their weapons to no real effect, and the one time they actually got to do something that Ultraman couldn’t, they ruined their own plan by taking high heels on a mission. It would be nice that Ultraman X’s backup was in fact Xio, and not the reintroduction of an Ultraman from a previous series. 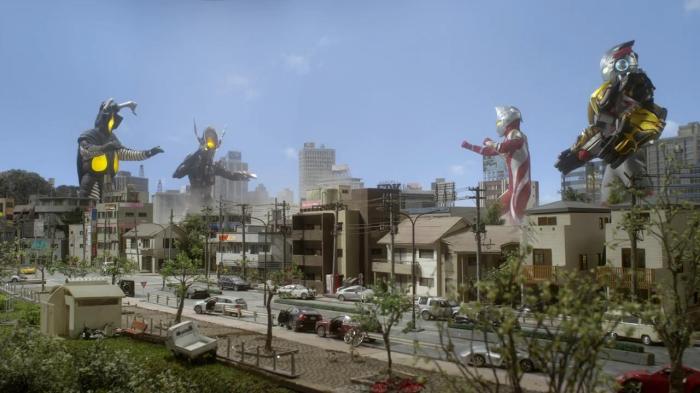 This episode was particularly dull on account of it being incredibly predictable, and not least because the random guy that shows up at your top secret lab asking you to make a weapon turned out to be evil. We have basically seen this episode already in previous episodes, specifically an old Ultraman showing up to help fight, and Ultraman X being incapacitated. Hell, he even manages to break out of his constraints in a similarly stupid way to before, when he was stuck in the anus of the lava monster.

I must admit that when I was flicking through the episode to find some screenshots, I was quite surprised with the quality of the miniature scenery in this episode. The picture above is a pretty good example as your focus is on the four hulking figures in the background, and you can tell at brief glance that people have evacuated. It’s been hard to appreciate this stuff as Ultraman X has an incredibly bad habit of putting the miniatures close up (see the header image), and they really don’t fare as well when you can study them properly. I think we’re seeing improvements over time, though?

But really, it doesn’t matter when the next episode is going to be a rugby match.

This week, Ultraman X meets a foe with a power that can not currently be overcome, and then Ultraman X gains the ability to overcome that power. Also, a predictably evil* character turns out to be evil. An alien doctor sleeps on a stepladder.

Please do something interesting, this show. Please.

*No, really. Our Skype call dropped out while this character was being introduced, and the one thing we both wanted to say once the call was reconnected and we were back in sync was that this character was obviously evil. It was not subtle. 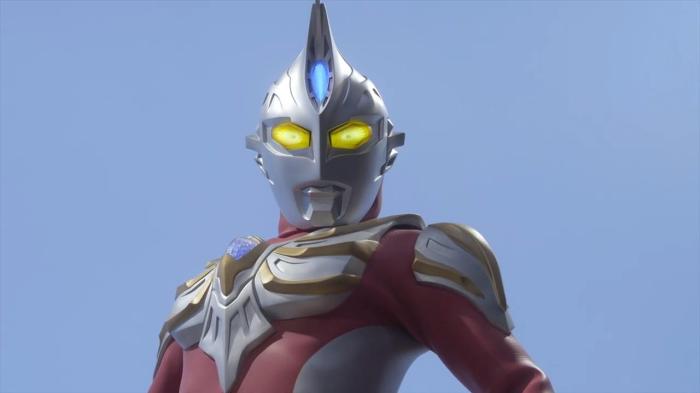 This guy is probably important.