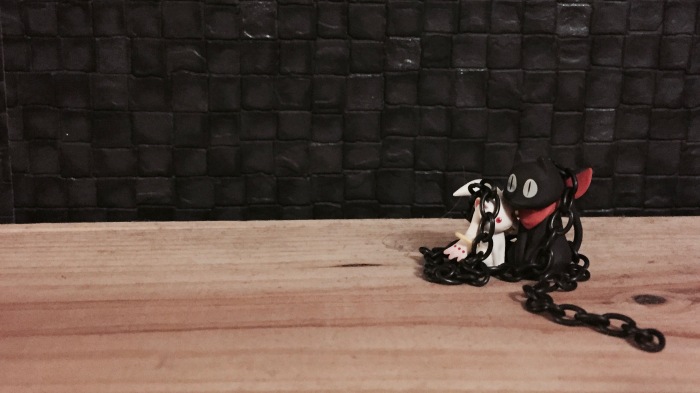 Stash away those pricey idol statues and your thirty amiibos, because we’re about to get cheap and nasty. Gacha! is your fortnightly (or thereabouts) look at the weird world of Japanese capsule toys. In this instalment, we found some franchises you might actually be familiar with! 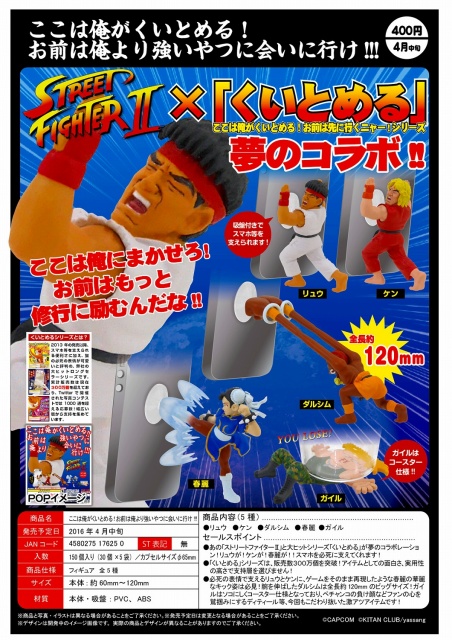 Euri: I’m really curious about whether or not these figures can support the weight of a phone, but who really cares when I just need four of those Guiles to use as drink mats.

colons: I’m reasonably confident these would be able to hold a phone upright if the angle is as shallow as pictured. What I’d be worried about instead is it slipping or toppling forward. That said, there’s certainly potential for these to hold things that aren’t phones; I could see these being perfect for holding up a small notebook or something on a work desk.

Euri: These cup-clinging figures refuse to die, as evidenced by the company behind this set selling a metric shit-ton of cup clingers. Still, characters like Golgo are perfect just because of how serious they appear and how stupid these toys are. The secret figure is pretty good, too.

colons: Assuming it’s possible to set these up with things that aren’t glasses, I can think of a few dioramas that I would be interested in constructing with Tiny Adorable Golgo vs., for instance, figma Black Rock Shooter. Truly, that would be a battle for the ages.

Gundam Hella Disc Fighter Wars
Bandai, 24 to collect (48 if you count variations of the same Gundams), ¥300 for two discs

Euri: If you look underneath the phone in the image above, you can kind of see what this is all about. Attached to the gacha machines themselves is a small arcade unit, where you can scan the QR codes from the bottom of these discs and battle other Gundamu. Seems quite interesting to tell you the truth, though perhaps a little strange this isn’t just a regular arcade machine? I’ll definitely give it a go if I see one.

colons: Gundam Area Wars, the mobile game these things are intended to be used with, is pretty unpolished. Maybe it’s great and deep and interesting, and maybe if I was able to understand every detail of what it was telling me to do I would have looked past it, but gosh there are some rough edges in this thing. Even in normal play, the backgrounds look way too low resolution, and the animation that plays behind the pictures of new stuff that you unlock is a single, unlayered, low-colour rotating lens flare bitmap. I have no reason to believe that these pogs would not suffer the same lack of craft.

colons: I think I’ll be getting a few of these if I see any; they’re probably about the right size to high-five a nendoroid petite? 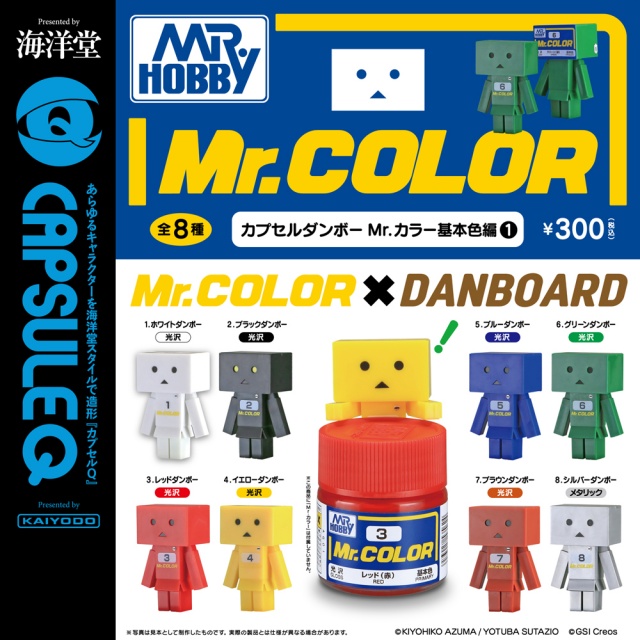 Euri: It’s painful that these are 300 yen a pop, because I want all of them and they’ll be releasing at the end of February while I’m over there. I’m going to spent thousands on these and still end up needing one of them, I can already feel it.

colons: I wish these weren’t numbered. I would be totally up for some hot block-coloured Danboards, but the fact that they carry on them explicit indication that they are part of a (probably incomplete) set pushes me away. I get that it’s necessary for the tie-in, but ugh, it just seems exploitative. 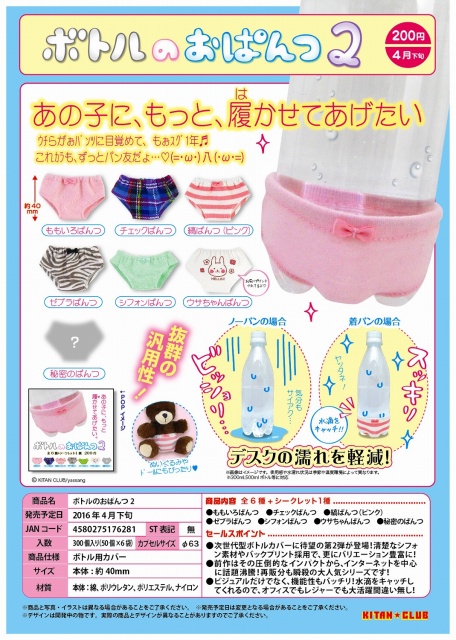 Heads up! Bottle panties are back! Send help!