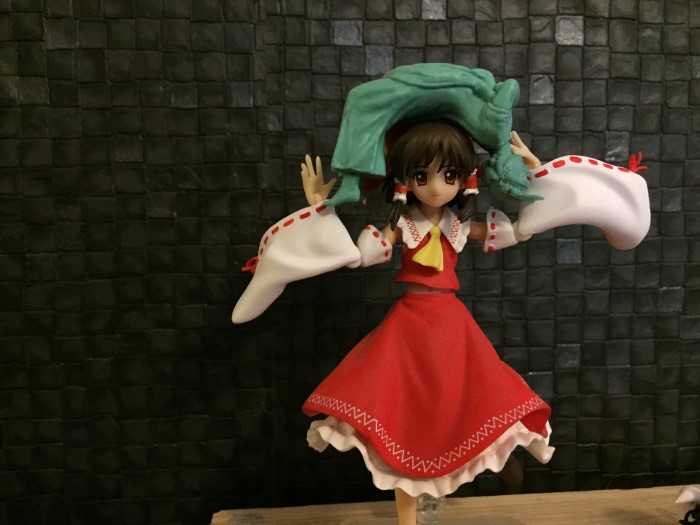 Stash away those pricey idol statues and your thirty amiibos, because we’re about to get cheap and nasty. Gacha! is your fortnightly (or thereabouts) look at the weird world of Japanese capsule toys. In this instalment, we take a look back at some of the gacha we missed in 2015. 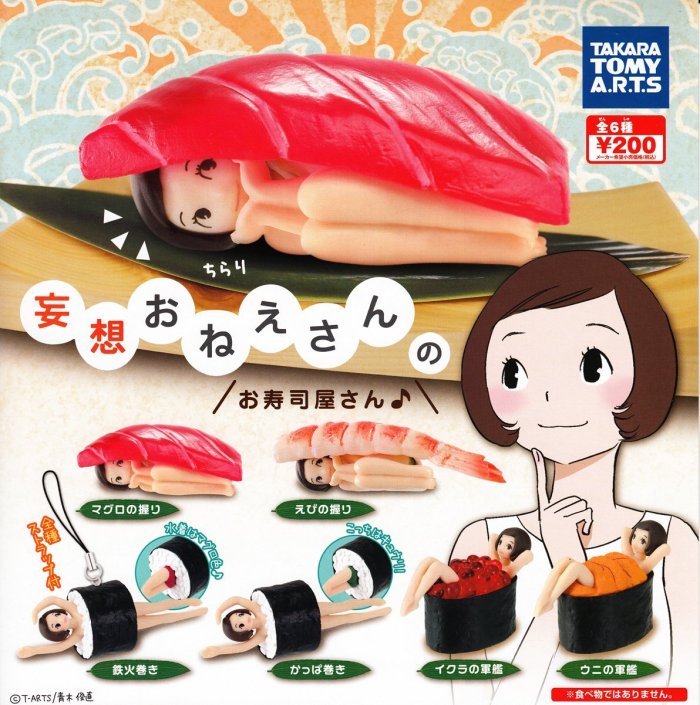 Euri: As a general rule of thumb, the weirder a gachapon toy is, the more likely I am to be interested in it. Seeing this lady just chilling out in sushi, happy as can be even with the looming possibility of being eaten, makes me want to throw my money towards it. I’m going to go for the salmon roe version given the chance, but those nigiri variants are great too.

colons: These poses are based on either being adorably comfortable in sushi or, uhh… bathing in it? It’s like cute vore! 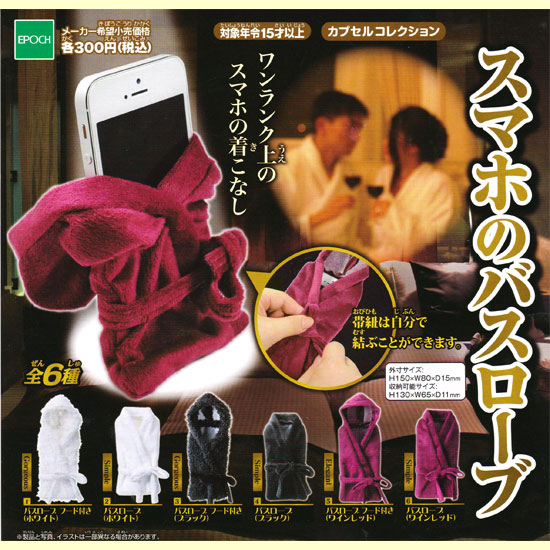 Euri: And about time too. My phone often complains that it doesn’t get to relax after taking a shower, so this miniature bath robes should help solve that problem. Hooded version, obviously.

colons: The only thing that matters to me about these is a question that, as always, I cannot answer with just this image: do they fit nendoroids? If so: awesome, these deserve a place in my home. If not, meh. 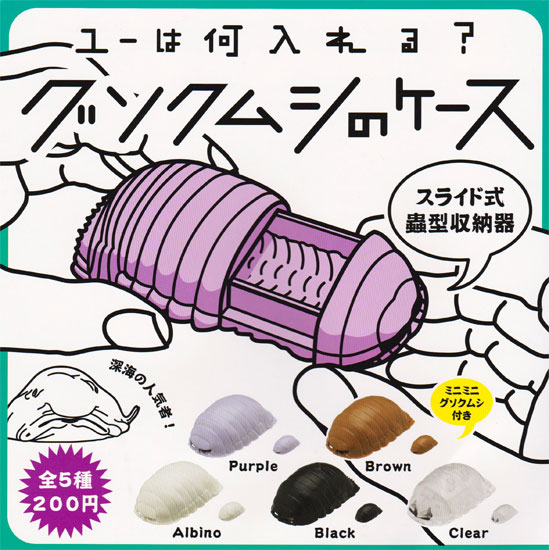 Euri: I don’t know if giant isopods actually slide out like this, but maybe that’s where Pez comes from? Also, what’s with the blobfish? I’m a bit confused, so I’ll pass this one over to the resident expert on giant isopods.

colons: Ashley, my very own cuddly giant isopod, does not extend like this, nor can I store, uhh, tiny vibrators (?) in her. My isopod expertise begins and ends here, so I’m afraid I won’t be much use in gauging the accuracy of this any further.

Euri: The Star Wars fever is still strong, as you can plainly see in this new gachapon set. This one focuses on idol fans gaining control over the force, with quite a wide selection of lightsaber colours to collect. It’s a shame about the reuse of three designs across six figures, but hopefully with a few more sets we’ll be able to re-enact some of the more famous lightsaber duels from the Star Wars extended universe.

colons: Your awful diorama of all the Madoka girls performing a concert with various instruments stolen from vocaloids and keions needs an audience, and it’s gonna look stupid if you only have like two or three. This is a pretty smart thing to put in a gacha machine. I’d expect these to sell out pretty fast. 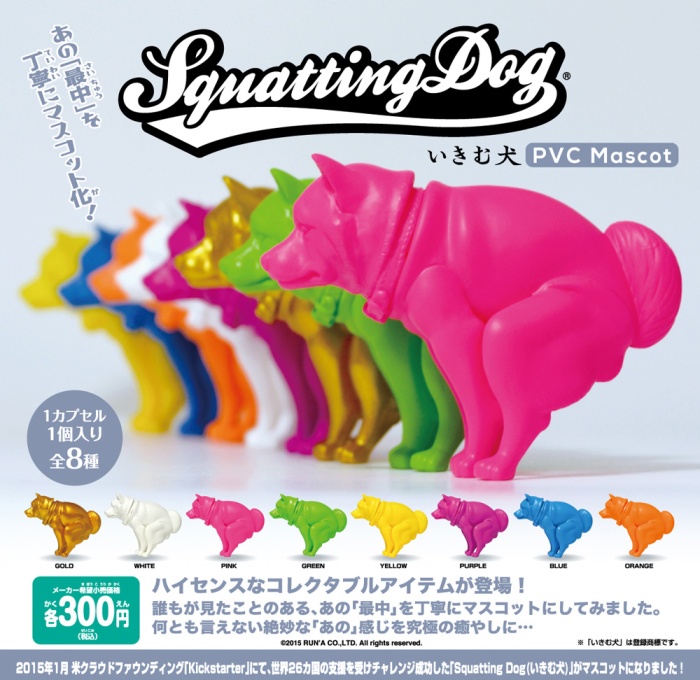 Euri: This is gachapon distilled into its purest form. These brightly coloured pooping dogs mark a long-awaited breakthrough is gachapon technology. 300 yen is a steal, and I need two of each colour. We’ll look back on these in twenty years’ time and wonder how we managed such a technological leap so long ago.

colons: Even if these can stand up on their own, it seems absurd to sell these in a country that is known for its regular minor earthquakes. No, not *that* kind of ‘regular’, dammit.