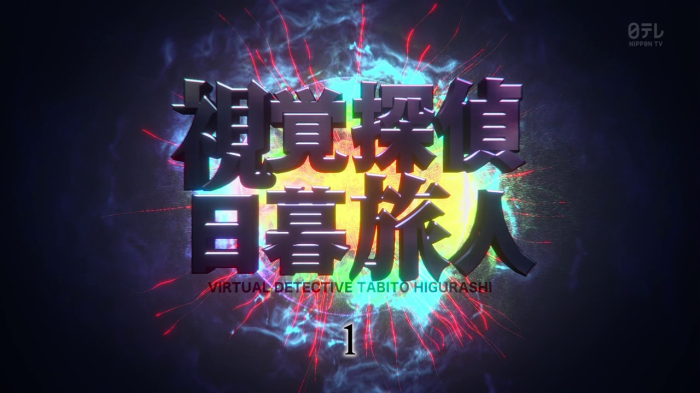 Tabito Higurashi runs a small but successful detective agency that specialises in finding lost items. Even though he has lost every sense besides sight, he is helped greatly by his ability to see emotions.

As I don’t keep a close eye on which j-dramas are being subbed each season, I tend to rely on recommendations for what to watch rather than going in completely blind. However, Virtual Detective Tabito Higurashi is a show I picked up on a whim, based purely on a comedy skit from the most recent Gaki no Tsukai 24-hour batsu game. The skit, which features Tabito and his daughter Tei observing and commenting on the Gaki cast, sold me on the basic premise of the show. Sure, it was a funny moment that really only existed to promote the drama, but I’d just watched someone using eyedrops to see emotions with better clarity. I had to watch this. 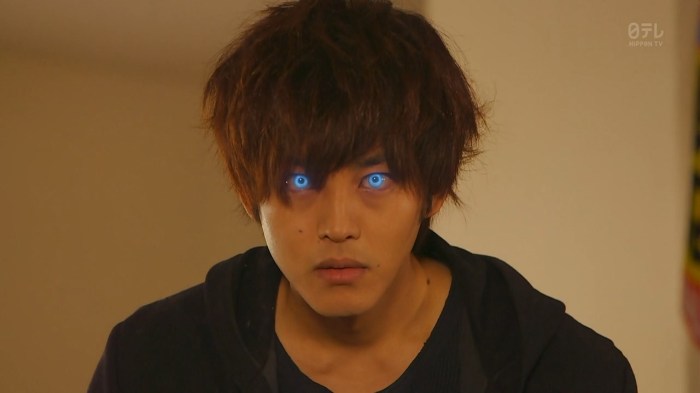 Tabito Higurashi is the owner and lead investigator of a small detective agency. While most of his clientele appear to be yakuza, the jobs he’s given tend to border on the mundane, such as finding lost cats or other missing items. It’s a cushy life for someone who has lost his senses of smell, touch, taste and hearing, but his extraordinary eyesight allows him to excel as a detective. That is, if it was that simple.

Seeing emotions is slowly damaging his eyesight, and Tabito risks losing his only remaining means to communicate with the world around him if he uses his power too frequently. Fortunately, he’s not the only detective at the agency so he’s not always required to be in the field. You’d have a hard time stopping him from being out there, though.

For most of the main cast this is how things are, but Tabito harbours some huge secrets and motivations. Over the course of ten episodes, we learn about why Tabito is a detective, how he lost four of his senses, and how his eyes can see things that other people cannot. 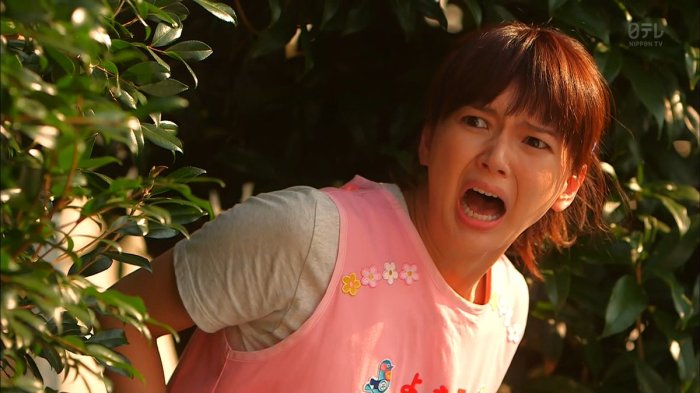 Tabito is a fascinating character, and one that probably shouldn’t work on paper. He has a troubled childhood, his parents are dead and he has what is basically a super power; it’s a pretty cliche protagonist on the surface. However, these traits are given much more weight in the show than I had expected, with the drama almost attempting to explain that everything about Tabito is completely necessary.

A lot of interesting situations arise due to Tabito only having one of his five senses, and for the most part it feels like they’ve done their research on what it would actually be like to live that way. Tabito has a peculiar walk that stems from not being able to sense touch, and when talking with other people he needs to be facing them in order to lip read. There are situations where he’s involved in a group conversation, and the show makes sure that he only knows what he sees.

One major issue is that once Tabito sleeps, it’s impossible to wake him up on demand. By sleeping he loses his only remaining sense, so even if the agency finds itself in a dire situation, there’s nothing that can be done until he wakes up of his own accord. Similarly, Tabito can shut himself out from the world by simply closing his eyes. 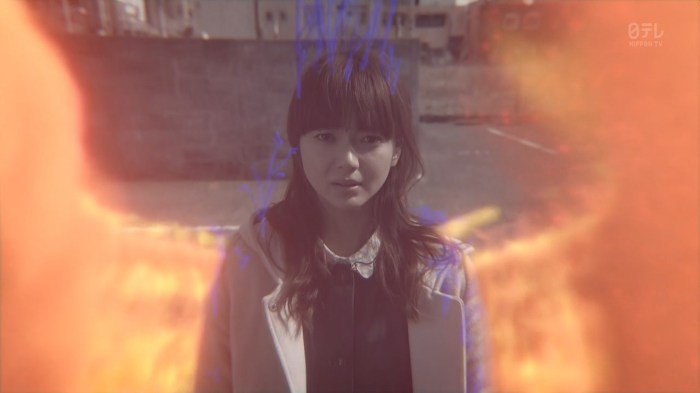 The characters in Virtual Detective Tabito Higurashi are truly where the show excels. There’s Tabito’s adopted daughter Tei, who is considerably more mature than her age lets on. She adores Tabito, but closes herself out from most other people in order to protect him. Masahiko appears to be a thug at first glance and certainly has the contacts to match, but deep down he’s a loyal friend. He also wants nothing to do with his family and joins Tabito to escape them, though he’s also a great investigator in his own right. We also have a caring kindergarten teacher, a punk that means well, a clumsy cop duo and a doctor with yakuza ties, just to name a few more.

It’s a colourful cast of characters, but you can find one of those in most drama coming out of Japan. The difference here is that this show knows how to use them, fleshing them out and adding realistic motivations so that by the end of the series you’ll be rooting for them all. There are a few exceptions here and there, notably some characters that show up just to push the plot along, and while I’d have appreciated a bit more time with some of them it’s a minor blemish on what is otherwise a great example of characterisation in a series. 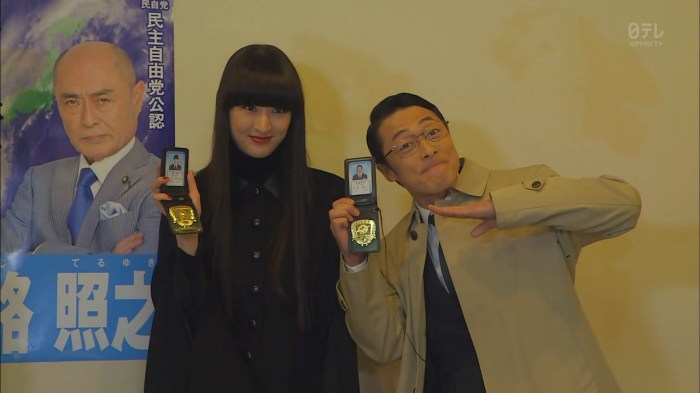 The only significant issue I found with the show comes towards the end, when it tries to force a romantic relationship which really didn’t exist across the course of the series. It’s not even that strange that there could be romantic feelings between these two characters, but as far as the show had presented things, there was really no hinting or interest before this out-of-the-blue confession. It’s particularly unfortunate because it weakens an important scene.

However, my experience with this show has been overwhelmingly positive. Virtual Detective Tabito Higurashi is a fun ride with as many fun moments as it has sad moments, and it does a terrific job of moving between the two without feeling disjointed. It does this by making the most of its phenomenal cast of characters, and with any luck, this isn’t the last we’ll see of them. Here’s to waiting for a season two.