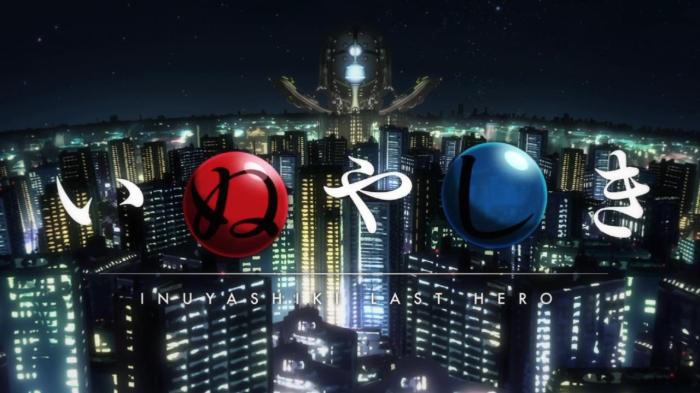 Ichiro Inuyashiki is a 58-year-old man down on his luck, which only gets worse when he’s diagnosed with stomach cancer and crushed by an alien UFO.

Iro’s verdict: Probably Won’t Be What I Want It To Be

This feels like two different shows joined at the hip: one about a sad old man learning to respect himself again, and one about a sad old man getting cool superpowers and going on some juvenile power fantasy romp. I vastly preferred the former bits, but knowing that this is based off a manga by the Gantz author makes me think we’ll mostly be getting the latter, full of unnecessarily edgy sex and violence. Granted, I can’t be 100% sure, but with plot beats like “a gang of teens decide to murder a homeless man for kicks” being tossed around, I’m not exactly hopeful. 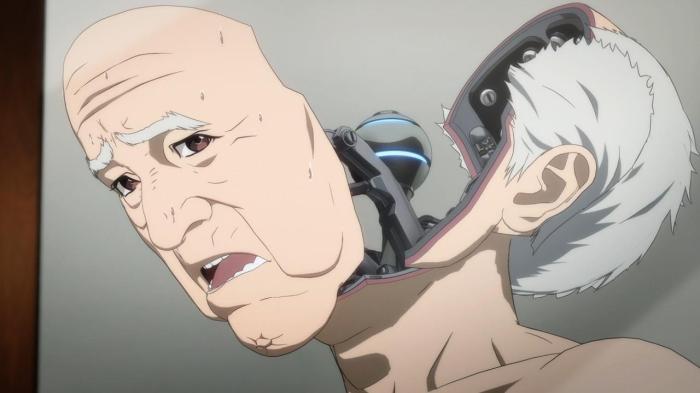 Artemis’ verdict: Definitely Worth A Look

I don’t know if this is necessarily going to be my cup of tea, but that mostly comes down to personal preference rather than ‘objective’ opinion; I actually think this was a fairly strong premiere that delivered something fresh. Anime rarely sees adults as main characters, and when it does, they’re not typically men in their late 50s who look even older. What we have here is a pretty unlikely potential superhero who’s forced into the role simply because he was in the wrong place at the wrong time (or right place at the right time, depending on your point of view), and also because he literally has nothing else to live for at this point. In fact, given how little respect he gets from his own family (let alone anyone else) and that he seems to have led a wholly unfulfilling life in an attempt to meet society’s expectations, I found the first ten minutes of this episode downright depressing, and would probably have dropped the show completely if not for those final couple of scenes. What can I say, catharsis can be a powerful thing. I’m still not sure I want to keep Inuyashiki on – it really depends on whether or not I can emotionally stomach Inuyashiki himself being constantly ignored and/or castigated by his wife and kids on a regular basis – but I do think the series is well worth checking out on its own merits.