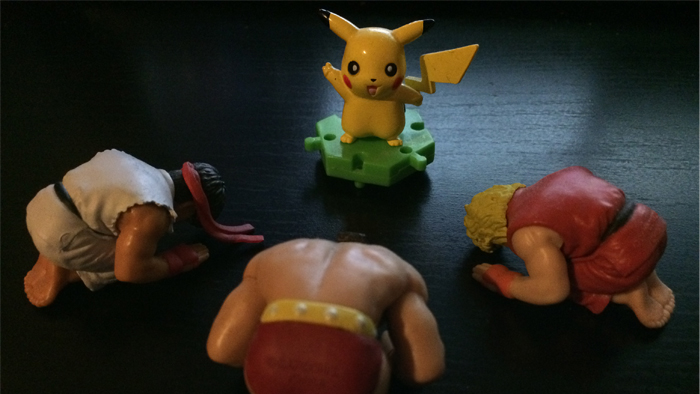 Stash away those pricey idol statues and your thirty amiibos, because we’re about to get cheap and nasty. Gacha! is your fortnightly (or thereabouts) look at the weird world of Japanese capsule toys. Turns out, this is also all garbage and you don’t want any of it! 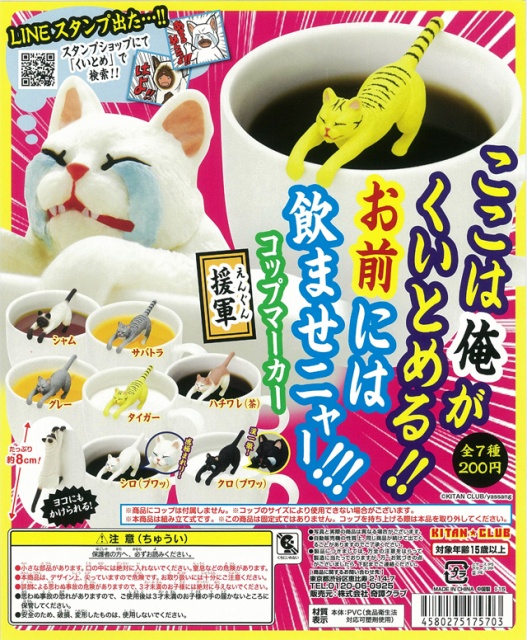 colons: This is an amusing idea, but I like gacha toys to have a little more variety than this, and I feel there’s plenty of room for other executions of the ‘cat hanging on to mug’ idea that are worth exploring. Perhaps something involving the handle or appearing to balance on an edge. This does not fill me with the desire to keep pumping coins into this machine in order to get the- wait, actually, no, this is fine. Keep doing this, Kitan Club.

Euri: I could do without so many cup-clinging gachapon, but I kinda like this. I mean, at least this is playing on the ‘cats are afraid of water’ idea, which shows more thought has gone into this than 95% of the similar toys. But like colons says, there’s no real reason to keep buying these, though I suppose having all of these on display would be somewhat entertaining. Throw in a few secret figures of other animals, the more stupid the better, and I’d be in. Horse and octopus for series two, please. 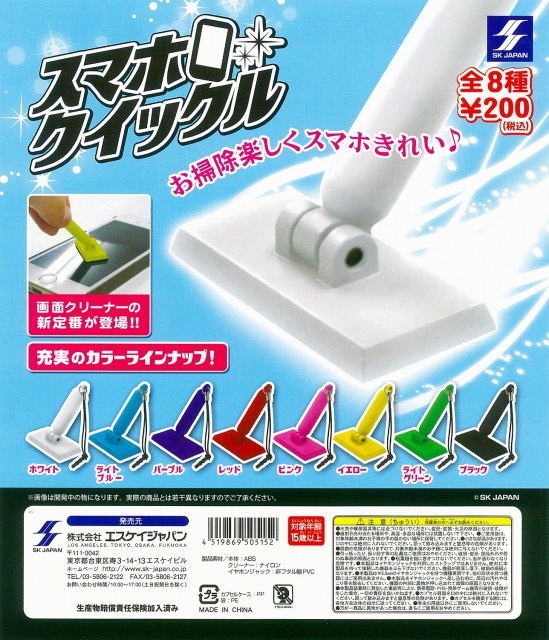 colons: I do really appreciate the idea of having a phone charm with real utility, and the idea here is solid, but I have a hard time believing that a tiny plastic rectangle with some fabric presumably glued to the bottom of it is going to be particularly effective at this job. I also worry about the what living in the real world hanging out of someone’s pocket all day would have on whatever the cleaning surface of these things is; I keep my screen wipes in a safe-ish place in my house and even they get pretty battered.

Euri: These are going to be just as useful as those shitty microfibre cloths you get with screen protectors. Good in theory, but only capable of pushing dirt around your screen. 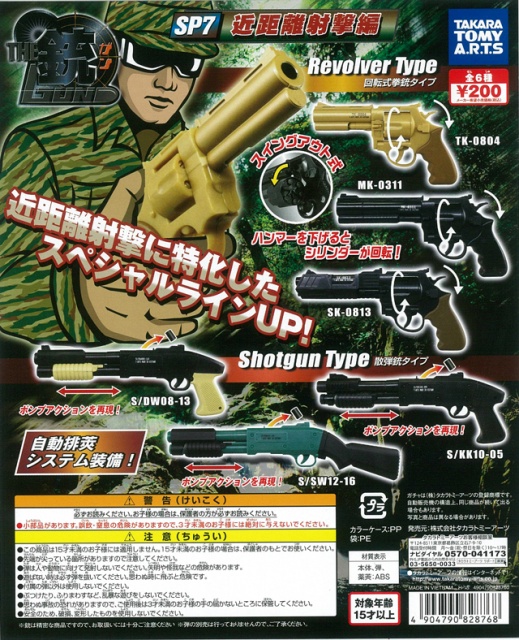 colons: Seems like a bit of a risk, but sure.

Euri: Moving parts on a ¥200 model? Impressive, though it makes me wonder about the overall quality. Don’t get me wrong, I’m not expecting anything mindblowing for that price, but it seems like a level of complexity the designers wouldn’t bother with, so I have to assume these are actually colorful, Christmas cracker toys. 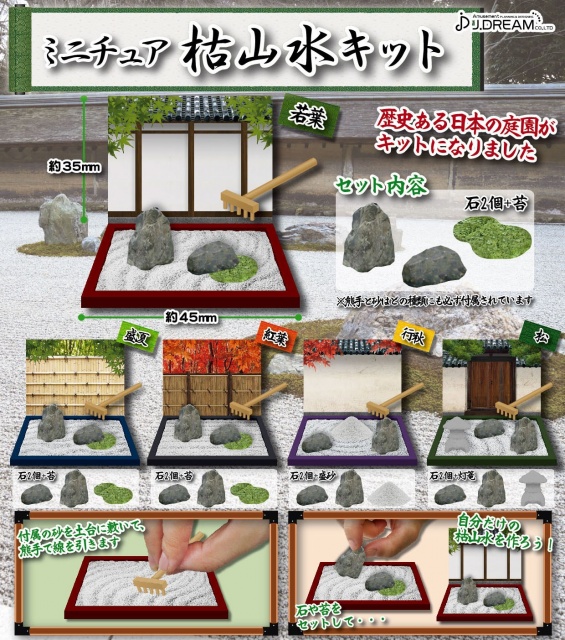 colons: All the meditative peace of raking sand, all the frustration of posing tiny figures. I’m not entirely sure if the sand is glued in and moulded or if you actually get a bag of sand with these, but I just find this image hilarious. I already have a few ideas for figma dioramas you could arrange with these things, too, so I guess I’d be in if I saw one of these.

Euri: I’m only interested in the purple one, and that’s because of the ripple effect looks like a comic-interpretation of quicksand. I want to pose the top half of a figma on top of it. 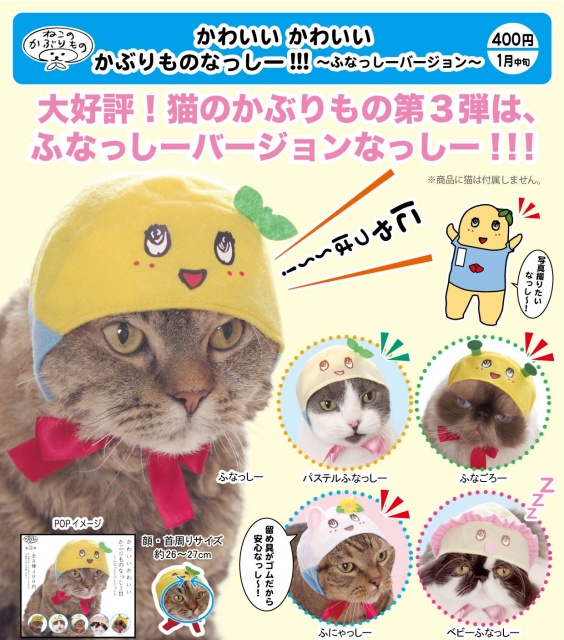 colons: Hey, remember Funassyi, everyone’s favourite semi-official cannibal city mascot? Well, this particular piece of merch is right up your alle- wait, no, this is total bullshit. I’m not dropping ¥400 and risking getting some non-canon Funassyi head. I’m no fool. Come on.

Euri: Funassyi is a terrifying alien and no one seems at all worried that it’s still around. It’s basically a proto-Minion. So no, I don’t want to put this on my cat, because I fear that this is actually how Funassyi reproduces; parasites that look like harmless cat hats. I’m not stupid.