Hello, and welcome to All Your Monies, where The Glorio Blog’s resident toy and figure collecting crew (and Iro) will run down the last week’s new pre-orders, turning a loving or scathing all-seeing eye over what’s been put out for you to spend your hard-earned cash on. This week we put on our aprons, crack open some ice cold Steveweisers, and appreciate some art.

Zigg: I really like this a lot. It’s coherent and well co-ordinated in a way most idol costumes aren’t, and it’s got a very disinct ‘look’ to it. Big fan of the colours as well, the cream and turquoise is a great combination and are nicely offset but the gold accoutrements. Nice, in character pose and good hair too, and as always I’m a sucker for those long billowing tails of cloth.

Jel: This is fine. I like the colors, the elegant pose, and the outfit is both modest and not too garish by idol costume standards. I especially like her tiny crown. It all adds a bit of drama to Rin, who has possibly the most boring character design in Idolmaster history. Still, I’m having trouble getting super excited about it. Maybe we’ll see how it fits in what will undoubtedly long running line of the other Cinderella Girls characters.

Iro: This looks alright. It isn’t ultra skeevy (though the unnecessary heart on her stockings brings attention to her “absolute territory” or whatever the fuck) and I’m mostly pro weird-marching-band-style outfits. 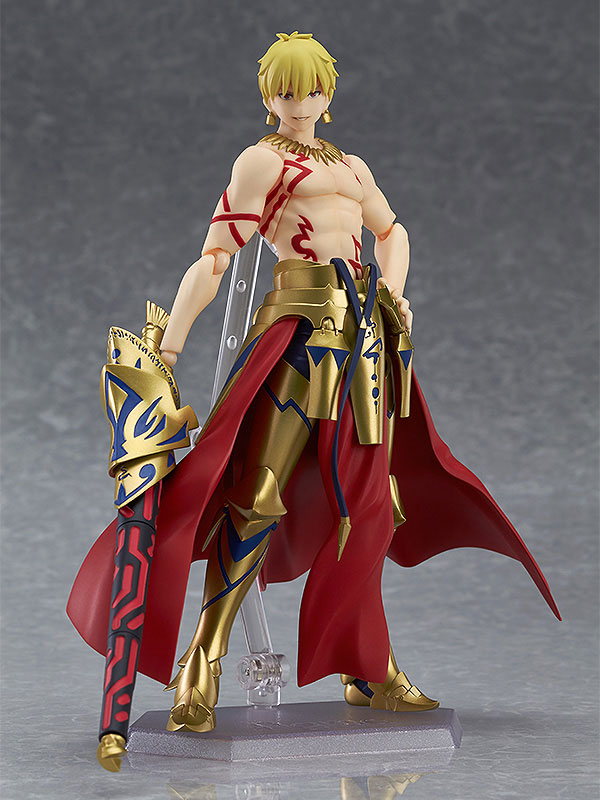 Zigg: Gilgamesh is definitely one of the more impressive and iconic designs from FSN and though this figma has been in the works an infamously long time, the final result looks sharp indeed. I like the alternate shirtless option a lot, though more as a goofy in joke than as an actual practical thing. The detailing on the armour is wonderful and the gold metallic finish an excellent option. The price is simply ludicrous though.

Jel: Feel free to disagree with me, but I would have preferred some kind of elaborate Gate of Babylon accessory instead of the shirtless option. Yes, I understand they are using Grand Order as the tie-in here, but still. At that insane price I think we deserve both. Otherwise he looks great and as always armor works well at hiding the figma joints… well, assuming you are not going to use the shirtless pose, and why would you want to do that?

Iro: This seems pretty standard for a F/SN figma, and not at all worth the insane price. Like Jel said, they should have gone all-out with a full Gate of Babylon, but barring that he does at least come with Ea, the Chain of Heaven, and a shirtless costume, meaning you can recreate that one moderately-cool scene from Fate/Hollow Ataraxia. So I mean, business as usual for the weird merch machine that is the Fate franchise? 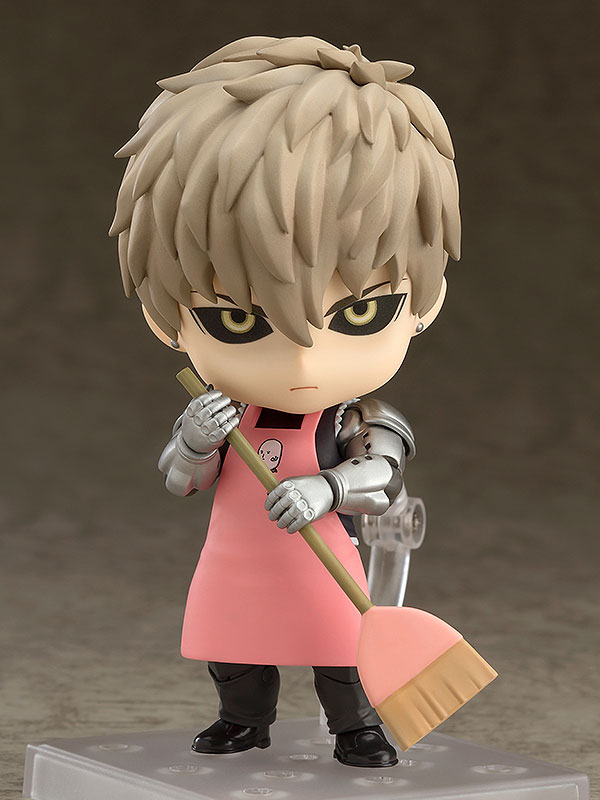 Zigg: This figure exists almost purely for the dumb apron joke and you know what? I’m 100% OK with that. It helps that it’s also a great figure in its own right, and packs a decent set of accessories. I’ve always been sceptical about the whole highly poseable Nendoroid thing since it seems largely inconsequential, but it seems to work ok here.

Jel: I wish I had watched One Punch Man so I could understand the apron joke. Cool cyborg arms though.

Iro: Is One-Punch Man popular enough to warrant weird one-off versions of figures? I suppose the answer is yes.

Zigg: If you’re going to make figures of wrestlers, Stone Cold and The Rock are pretty much the two slam dunk choices, so kudos to Bandai on that. Still, this pair suffer from the problem all largely clotheless poseables suffer from – excess exposure of joints. In addition, there’s just something a bit off about them, as has been seen many times when the Figuarts line tries to do things that are more recognisably human and less robot or armour. Rock’s face in particular looks way off and he definitely needs to gain some weight. The ice-cold Steveweisers (complete with foam!) are a fantastic touch for the Texas Rattlesnake however.

Jel: Look, I don’t know anything about wrestling, but I do feel like The Rock looks a little emaciated here. Also, if there’s anything worse than figma joints, it’s figuarts joints, and they’re certainly not doing any favors on two nearly naked men. We seem to be getting a lot of that this week…

Iro: These are from that weird live-action spin-off of Wanna be the Strongest in the World, right? 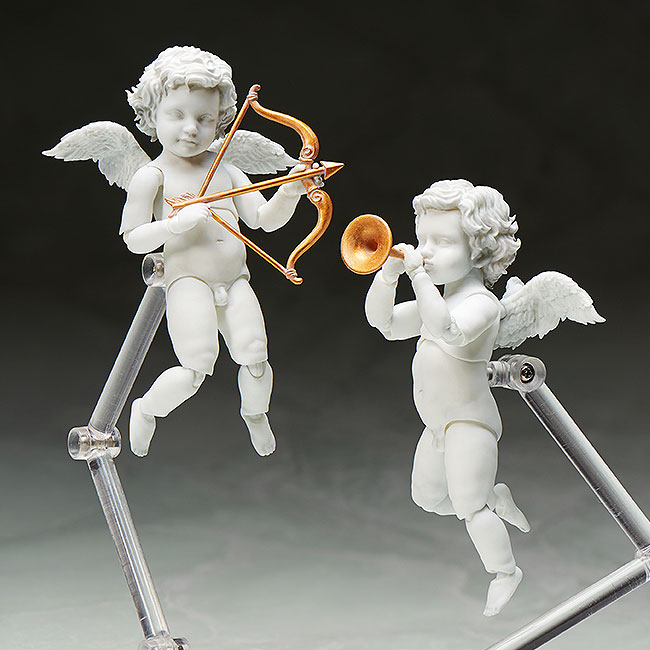 Jel: I want to see someone get this entire line and make some kind of ridiculous diorama out of it. Actually, while I’m thinking of it, maybe we could even work in the Sekko Boys?