As has become a biannual tradition at this point, I made my way out to the heart of London (read – a big warehouse in the Docklands area) for MCM Comicon, the UK’s largest comic convention/nerd gathering point. How large you say? Well with a three day attendance hovering around 130,000, it’s up there alongside the likes of San Diego Comicon and already bigger than Anime Expo in Los Angeles (although all other cons pale in comparison to the massive half million plus who stream through the doors to Comiket). I don’t tend to spend much time actually inside the convention itself because to me the major draw here is the people, not the exhibits. As ever, MCM London is the place where the cosplayers of the UK debut their biggest and boldest creations, and I was on hand to capture some of them. Here’s a quick taste of some of the marvelous work that was on display. 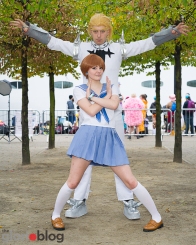 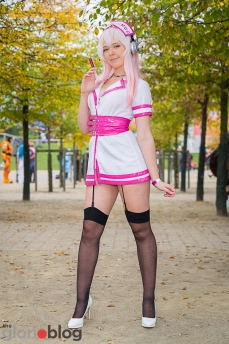 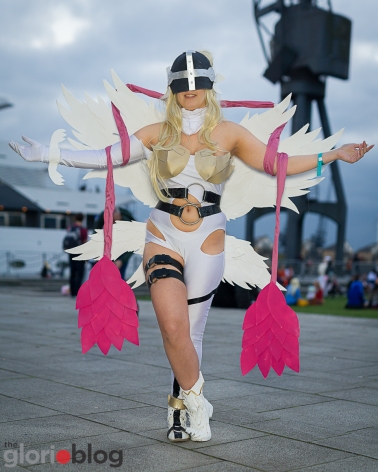 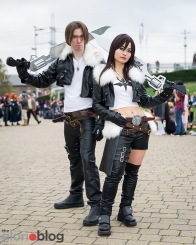 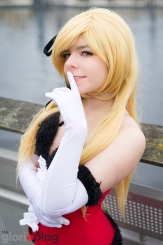 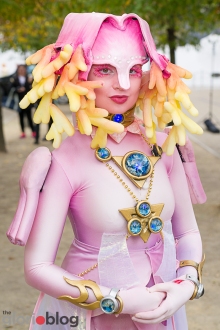 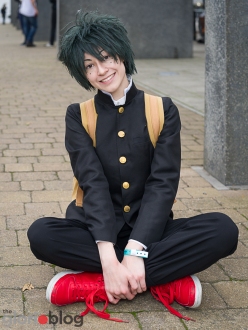 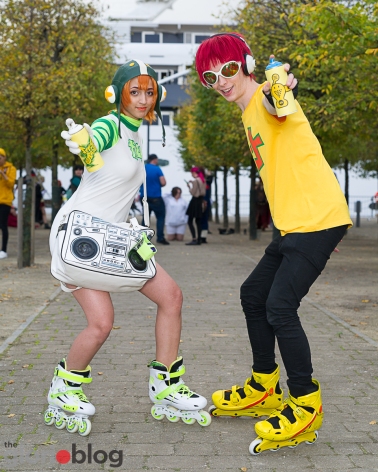 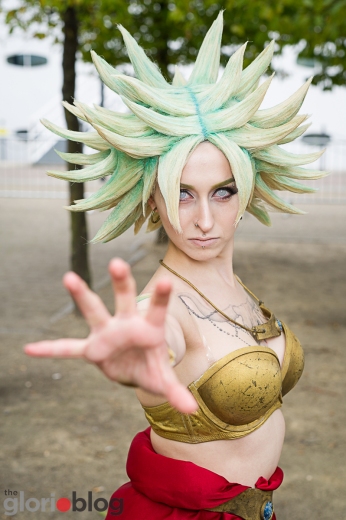