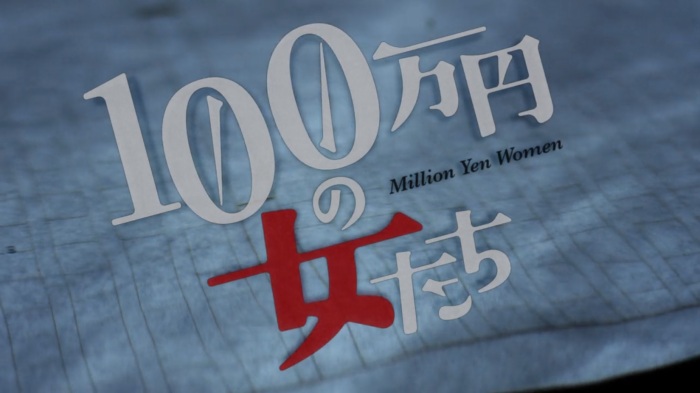 Shin Michima is a published author with a few books to his name, but his unpopularity has shattered his confidence. He returns home after grocery shopping to discover that five women have been invited to live in his house, by someone unknown, for a million yen in rent per month, per person.

Netflix has done a pretty good job of slowly releasing translated J-drama, some of which we’ve looked at this year, but the recent release of Million Yen Women is truly a stand out as we were made aware of the release date a month in advance. That might seem insignificant, but it’s quite the big deal for a non-English language production, and an early sign that Netflix was confident in their show. It’s now been out a little over a day (as of when this article goes live) and my brief look at episode one has quickly turned into an eagerness to watch episode seven. Million Yen Women is addicting.

Our protagonist is Shin Michima, a published author who is trying his hardest to write a popular novel. Aside from his writing, he’s a pretty average guy – not fantastical in the slightest, and someone who would rather blend into the background that have social interactions with people he’s not familiar with. He’s kindhearted, but also deeply troubled. He cares for the people around him, but not so much for himself. Michima has a lot on his plate, and you can’t help but root for him as he slowly gains more confidence in himself.

He’s played by Yojiro Noda, who is perhaps most famous for being the lead singer of the Japanese rock group Radwimps. They’ve been around for over a decade, but if you’re not familiar with them they were thrown into the spotlight earlier this year for creating the soundtrack to the animated blockbuster Your Name. This isn’t his first foray into drama though, and at least as far as episode six, his acting has been impressive. 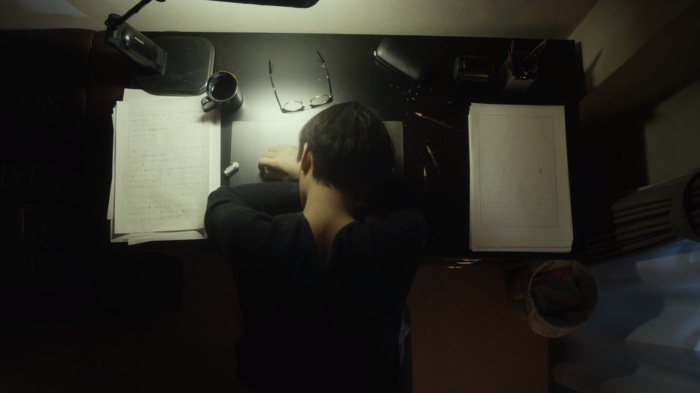 Of course, the biggest mystery in this show lies in who invited the five women to live in Michima’s house, as well as why they’re happy to pay the enormous cost of one million yen in rent every month (a little over $9000). The show is well aware of this, and it’s been doing a fantastic job so far of teasing out tiny bits of information relating not only to these questions, but also to the identities of the women, their jobs and their backgrounds.

This careful way of revealing details is largely why this show is so addicting, as everything feels important and part of a bigger picture. It’s like a puzzle that’s slowly being pieced together, and I can’t help but wonder what the final picture looks like.

There are twelve half-hour episodes, all ready to watch on Netflix if you’re tempted by the idea of marathoning them. We’ll see if the show sticks the landing, but at least for now, I highly recommend you watch this one.