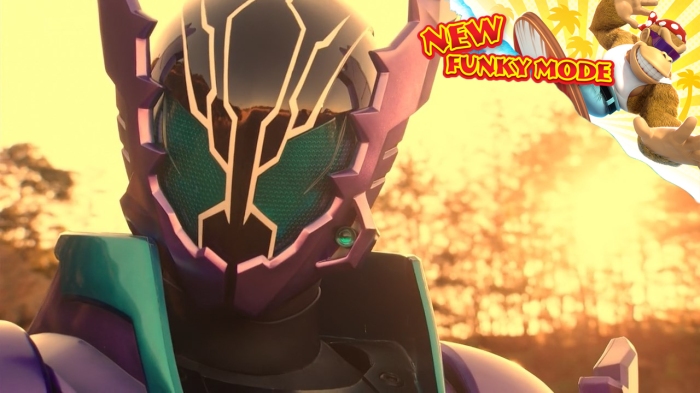 Sentou’s new Hazard Trigger grants him incredible power, but at a terrible cost. Meanwhile, Seito enters the conflict with its own Kamen Rider, who has a history with our heroes…

These three episodes encapsulate everything that’s good and bad about Build, and how incredibly frustrating it can be watching it. There are fabulous moments and great ideas all over the place, but they’re messy and uncoordinated in the extreme, and a show which was already having trouble staying coherent and focused can’t really handle the wild highs and lows that these episodes bring. The net result is something that’s still pretty striking, but ultimately less than what it could be. 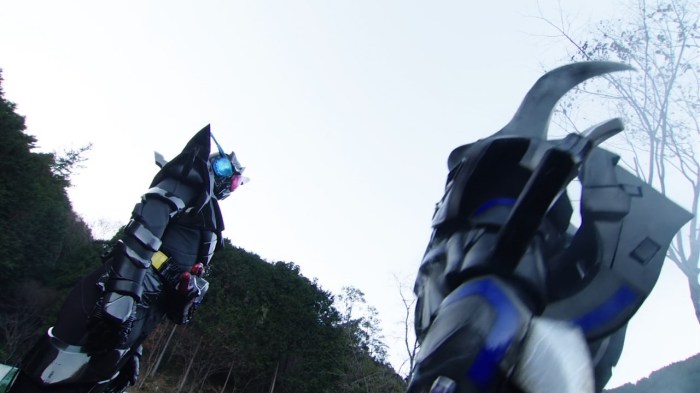 Let’s start with the big talking point, which is holy shit Sentou killed a dude! While Riders don’t exactly have a spotless track record, by and large they stick to the classic tenets of the hero who doesn’t kill (monsters don’t count), especially in the more overtly child-friendly Heisei era shows since 2000. Having our hero actually go all the way and knock off a named, speaking character is therefore a pretty shocking move, and one which works really well in context for multiple reasons. For a start, it makes the DANGEROUS FORBIDDEN POWERUP actually, you know, dangerous and forbidden for a reason, and makes using it have tangible consequences and risks. It also sharpens the personal enmity between Sentou and Kazumi, bringing focus to a rivalry which has mostly been centred on Banjou up to this point. Finally, it brings back a sense of emotional, character focused storytelling, something which even good Kamen Rider shows tend not to have much of. Sure, the acting is a little hammy, but there’s good effort from all involved, particularly Atsuhiro Inukai as Sentou. 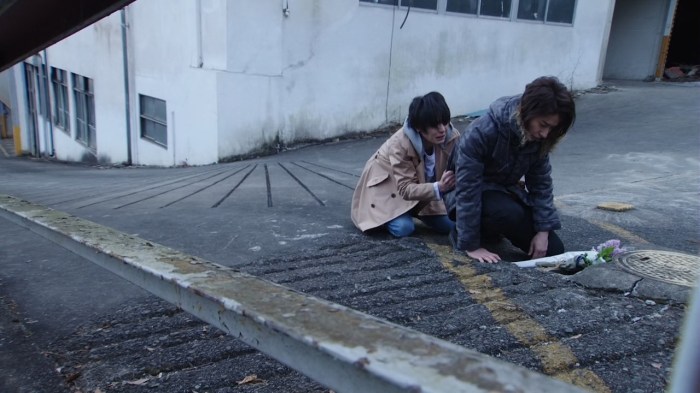 It’s good stuff, and what undoes it is not really the script’s fault – the writers try hard to maintain an appropriately serious air, but that’s tough when there are toys to be sold, and the aftermath of the killing being an episode long rider-on-rider battle in which Sentou successfully conquers the Hazard Trigger really undermines the weight they’re trying to bring to his actions. The hugely compressed timeframe doesn’t really help either, since by the time another episode has passed Build and Grease are buddy-buddy enough to team up to fight off the Seito invaders. This was probably where the story needed to go in the long run, but having it happen so shortly after a moment that should have made them bitter enemies for life makes me raise an eyebrow somewhat. Give us at least a few episode to let that rivalry simmer. Hell, you could have made this a series-long arc quite frankly and I would have bought it. Again, the moment is great but there’s a lack of long-term story integration which hurts its impact. 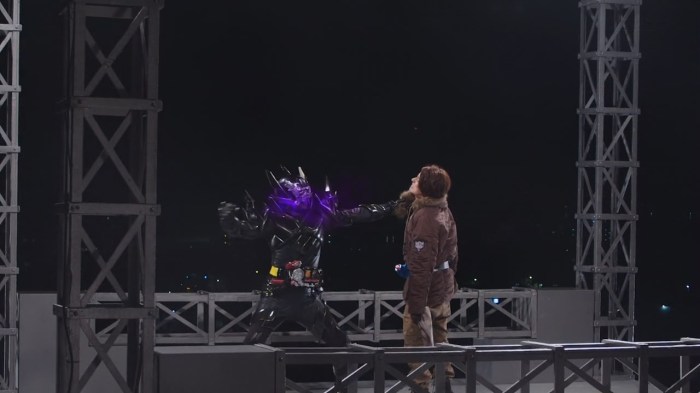 The other big plot point in these three episodes is the arrival of Seito into the conflict, something which is done pretty cleverly and in a way which effectively portrays Stark and Nanba in the most two-faced way possible. That’s a good thing when they’re your bad guys of course. The downside of having a three-way conflict though is that you’ve got to introduce even more characters, which is sort of problem in a show where even the ones you already have are struggling for screentime. It’s probably no coincidence the show starts killing off Grease’s hanger-ons the moment new enemies show up to play. The Gear and Remote Bros. are completely underwhelming though, and they already seem like basic grunt fodder, which is not a good look in your debut episode. 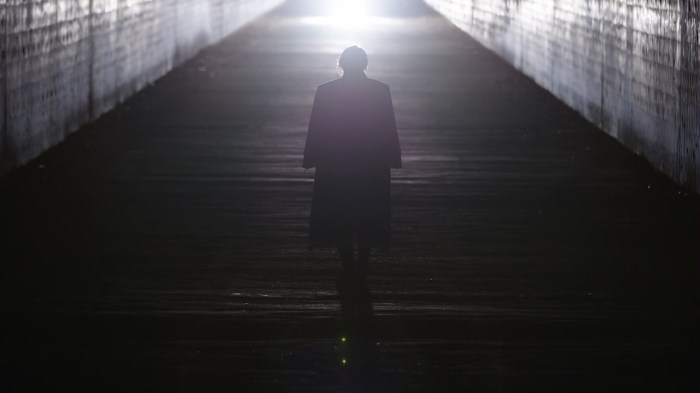 Gentoku’s return as Kamen Rider Rogue is more successful, if highly predictable, and having him ally with Seito against his own father is a scummy stroke of genius, a great insight into what a desperate ratbag he’s become. His return is somewhat undermined by the silliness of his look and powers, though as with all tokusatsu whether that’s brilliant or distracting is entirely up to personal taste. I like the suit but having your gun scream ‘FUNKY BREAK’ does tend to undermine your badass credentials a bit. Nevertheless I’m glad to have Gentoku back – he’s the most watchable villain by far in my opinion – but once again Build feels like it’s racing through plots, never taking time to breathe or set up anything bigger. Fast pacing is appreciated but not at the expense of long-term coherence. That’s a problem Build has struggled with throughout its run, and despite some of the fantastic highs it hits here, it’s not one it has solved yet. 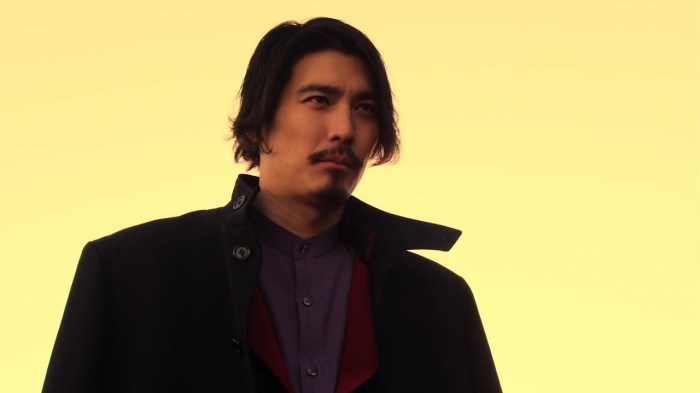