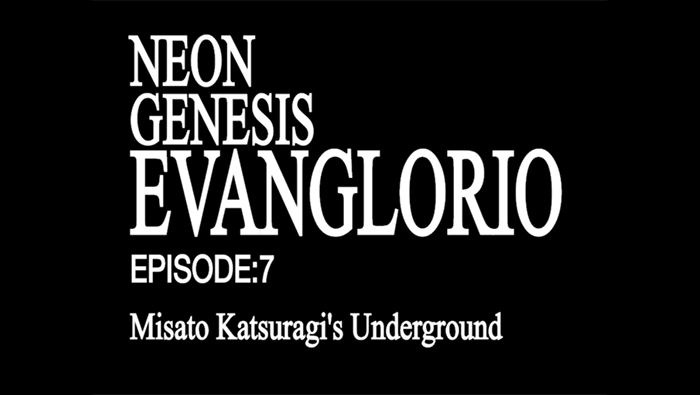 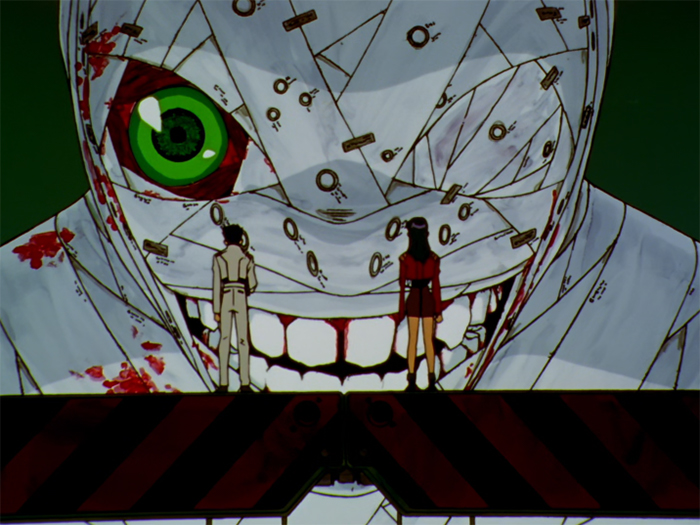 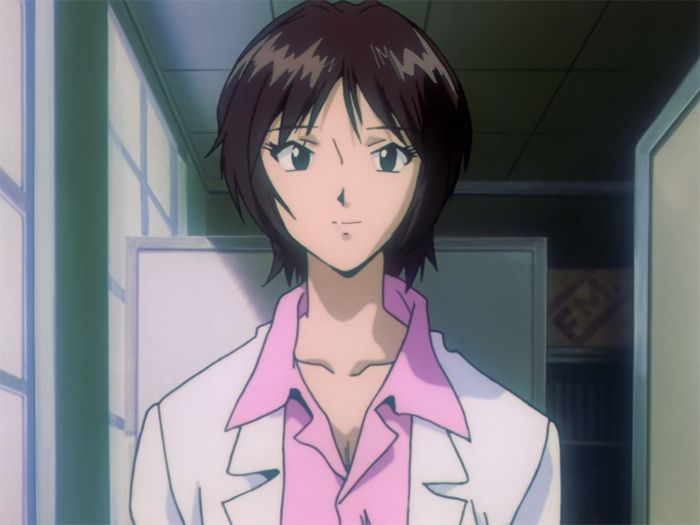 2:17:38 Final thoughts on this block of episodes and going into the end of the TV series