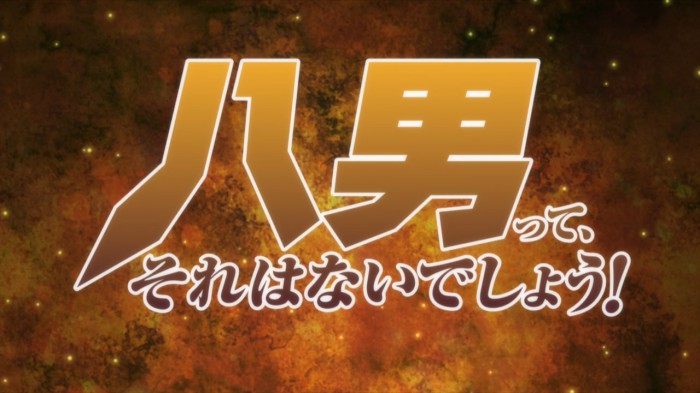 colons’ verdict: Feudalism is good, actually, because it benefits me personally

Shit Protag lives alone in a small flat, passes out, and wakes up as a child at a medieval-looking banquet. He is astonished at this extravagance, positively giddy to have landed so luckily in the lap of luxury. Turns out, though, that it was all just a put-on for a wedding; this family can not afford to actually live like this, so they eat stale bread and homeopathic soup for every meal. Not only is this noble family unable to live how they pretend to, but Shit Protag finds himself far enough down the chain of succession that he’s unlikely to ever have any real power over this family’s estate.

It’s important to note that this family is not, in any way, actually destitute. They appear to own and control a huge amount of inhabited, fertile land and a very large home. It seems highly likely that they’d be more than able to live comfortably if they dropped some of their façade and maybe sold some of their land to the folks who actually work it. 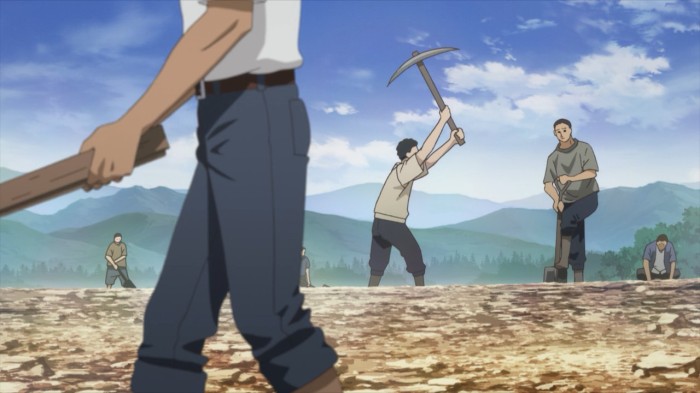 This guy is angry about not being the ludicrously entitled leech that he thought he was when he first arrived into this world. We know from the opening tease that this shithead is going to channel this anger into self-empowerment, a collection of deferent and submissive women, and more luxury than a human could possibly need or even use. In this tease, the peasants are shown to be performatively glad that construction is a little easier thanks to his remarkable magicks, but any material benefit they experience is of vanishing importance in the text compared to how powerful and cool Shit Protag is.

Because we know this about him, even the moments when he’s actually kinda cute and scrappy are horrifying; a belligerent five-year-old can be fun to watch, and excitedly scrambling through a library is destructive but definitely understandable. But he’s not a child. Two days ago, he was coming home from his adult-ass job and preparing himself dinner and a beer. You could argue he’s playing the character, but he’s like this even when nobody’s around.

I am, I suppose, somewhat curious what this show is going to try to say, materially. We already know from the tease that he ends up in a giant gilded castle with his own personal harem who obey his every word, so I am curious about how they are going to find fault with this existing family. Is it just that they aren’t working their peasants hard enough? Will they ever question who this façade exists to fool, and how much it’s worth? How many folks’ lives will be better when this is all over? Given that this magic is essentially an infinite power source that takes little effort and time for Shit Protag to perform, in what way is he deserving of ownership of all these works that the peasantry actually puts real labour into? Are we going to be explicitly led to believe that the real problem with nobility and extreme wealth is the individuals who wield it, and not the institution itself?

Actually, who cares, we got kamehamehas and teleportation and a baller pad and a ton of hot bitches. The world is mine now, fuck everything. 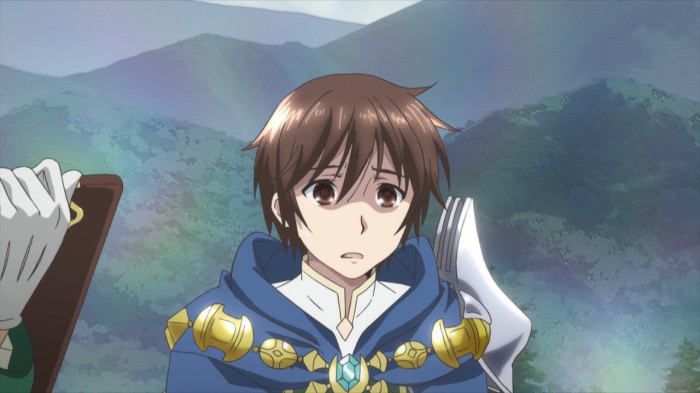 Our Lordship, after being asked to work for an additional couple of minutes before he clocks off at 10am.

Euri’s verdict: The Rising of The Entitled Hero

This show is very, very confused about what it’s trying to be. We have a minute and a half of completely inconsequential backstory about the protagonist’s life as a tired office worker back in the “real world”, but instead of immediately jumping into the same-old song and dance about becoming an adventure and being overpowered, we see him come to terms with being a “not as wealthy as the rest of the nobles” noble. That’s at least something a bit different, but like a lot in this show, it’s completely irrelevant. Episode one doesn’t explain what the protagonist’s goal is going to be, but even if he ventures off on a dull quest for the sake of bringing (more) wealth to his family, that’s super not changing the formula in the grand scheme of things. It just means he and his harem are going to be hanging around the family home.

It doesn’t matter – the show sucks, and colons explains why in plenty of detail. Instead, I’m going to talk about the other very confused part of this show – the opening theme. It’s a song made in collaboration by Arika Takarano, who you may know from ALI PROJECT, and Demon Kakka. His Excellency Demon Kakka, for those of you that are not familiar with him, is someone who takes his job as a real-life demon very seriously, and so will only appear on TV, shows and other media while completely in-character.

He’s someone I became familiar with through Japanese variety shows, as it’s not that uncommon to see him amongst the usual panel of guests that are there to chat over the topics of the day, and he’ll be there with his beautiful hair, make-up and costume. The whole works.

But going back to the opening music, it just sucks. It features some very uninspiring drums and electric guitar, but they’ve mixed it in such a way that I’m convinced they came up with it after the vocals had been recorded. They don’t fit well together, and while you can tell they were shooting for something fairly grand, it simply doesn’t work. I’m glad His Excellency got paid, but this is far from his finest.

I leave you with a recording of him performing Bohemian Rhapsody, back when he went by the name Demon Kogure.