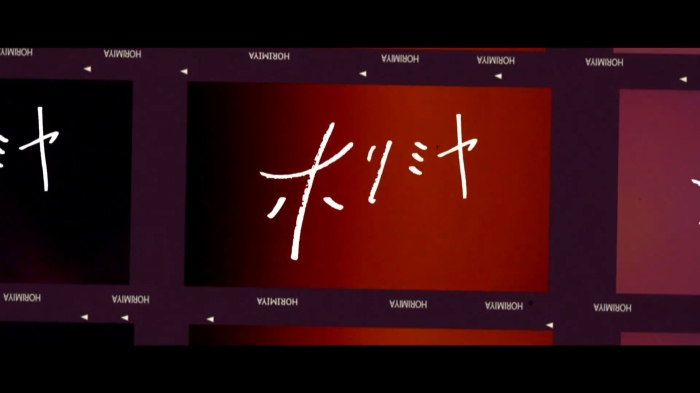 Kyouko Hori and Izumi Miyamura both have a side to themselves that they don’t share with their peers. The two seem to be complete opposites of each other, but after a chance meeting outside of school, they quickly realise that they aren’t so different after all.

We saw last year with the Keep Your Hands Off Eizouken! live-action that dramas were getting better at striking while the iron is hot. It aired on April 5th last year, exactly two weeks after the anime ended, and was followed up by a movie later on in the year. These weren’t spontaneous productions of course – they were announced months before the anime began airing. You have to assume that they were very confident in the source material and what they’d seen of the anime, given that they were willing to go all-in.

With Horimiya we have a similar situation, but there’s an important difference; both the anime and the live-action are airing at the same time. Since episode six, an episode of the live-action adaptation has been airing a mere three days later. On top of that, the drama is a 7-episode series, meaning that there’s a fair chance the episodes will begin to converge towards the end of the anime. The Horimiya anime is certainly proving to be quite popular, but this feels a little too eager. 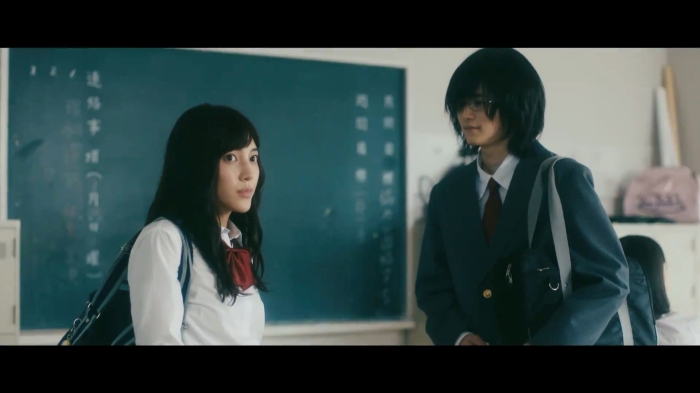 Nonetheless, the first episode of the live-action Horimiya does a fairly good job at showing it can do some things that the anime cannot. Izumi’s isolated past feels a lot more real when we see him as a child being left out of groups at school. His shaggy long hair is much more convincing at being a way of hiding away from others and covering his piercings, and the show knows it too. The scene in which Izumi reveals his tattoos to Toru is moved to the school roof, where they get to use a light wind to naturally reveal his piercings as part of that conversation. Using the winter uniform to cover his tattoos is also far more obvious when you see the rest of the school in their summer clothes.

The same is true for Kyouko, with her use of make-up and having her hair down at school contrasting with home life. Having an actual child play her kid brother also helps show how mature she is in having to take care of him, more so versus the cheeky version of Souta from the anime. 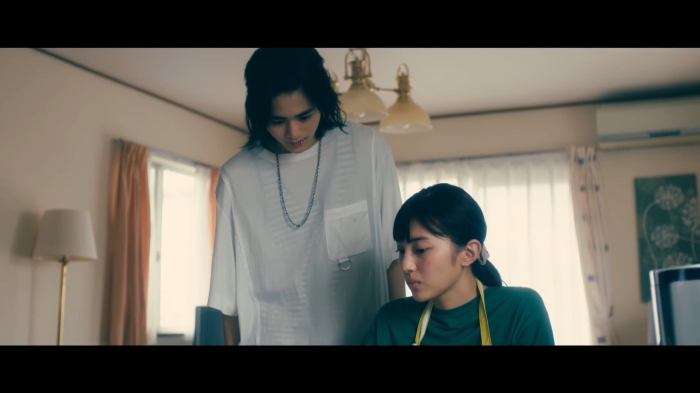 There are a handful of minor differences between this and the anime, but the most significant change in the first episode comes with Kyouko and Izumi’s first meeting outside of school. In the anime Souta shows up at home with a nosebleed, and only after fussing over him does Kyouko realise that a man with a bunch of piercings has escorted him home. In the live-action, Souta’s teacher phones Kyouko to say he’s gone missing, and that a man with piercings had been seen with him. We also get to see a very abstract version of Souta and Izumi meeting, which is considerably dialling up a kidnapping angle, before the two arrive home and the scene largely plays out the same from there.

On top of that there are also a few scenes that are consolidated, as the show has to squeeze the story into seven 24-minute episodes. The most obvious one is combining Kyouko asking Izumi to purchase eggs, with Izumi’s offer to collect Souta from school when Toru is planning to confess his feelings to her. The school council angle on the egg story is gone to make up for it, but it doesn’t ultimately change that much. There’s nothing too big beyond that, but it does mean we miss out on more time spent establishing Kyouko and Izumi’s relationship. When she eventually gets angry at him following Toru’s confession at the end of the episode, it feels less earned than the anime counterpart despite there being few differences. 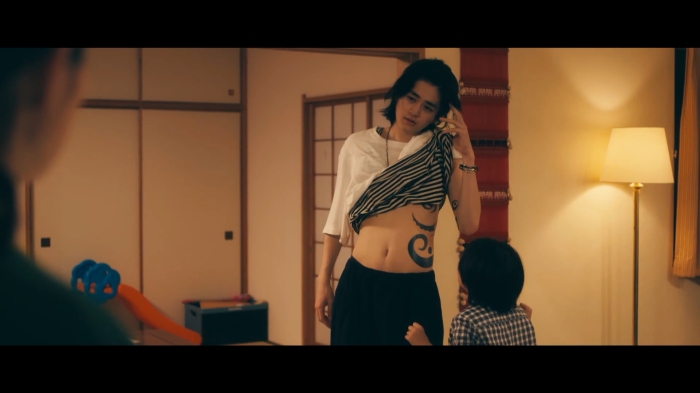 On top of this, the drama has picked two relatively unknown performers for the lead roles. Suzuka Oji, who plays Izumi, has just a handful of credits to his name with the earliest being from 2019. Kubota Sayu, Kyouko’s actress, has credits going back to 2013, but given she’s only 21 she’s hardly a familiar face either. These are far from criticisms – having young people in these roles lends a lot of authenticity to their acting, and both of them do a stellar job based on the first episode. I’m excited to see how they take to their roles going forward, and hopefully there are similar people playing the extended student cast.

All in all, this is a very impressive adaptation of Horimiya. While the timing of it still strikes me as odd, the show is so solid and well-produced it’s hard to find much to complain about. Of course, this is very much an early impression, and given Kyouko’s, uh, kink, I’m apprehensive about how this version is going to approach that. It’s already a pretty iffy topic in the anime, and seeing that play out in live action… could be bad.