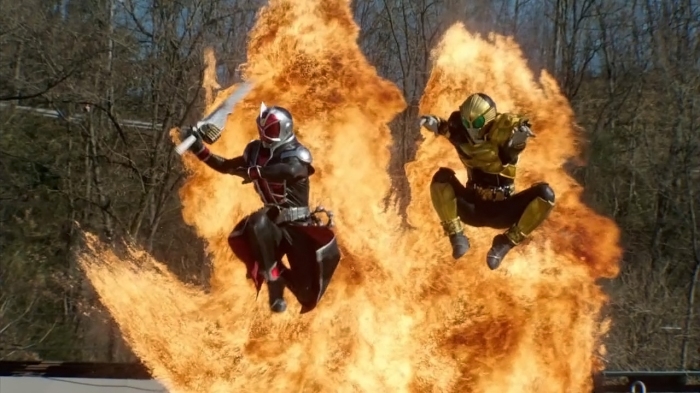 Recap: Kousuke and Haruto try to come up with a plan to rescue Shunpei, but Gremlin appears to be one step ahead of them.

Zigg’s Thoughts: Another strong episode for Wizard, whose recent uptick in quality has not gone unnoticed here. I’ll deal with my minor nitpicking first, as it’s not too important.  I still think Kousuke’s grandmother doesn’t come off as the most likable of people, even though the extended flashbacks in this episode try to convey that she was only concerned for his safety. There’s nevertheless an element of control freakery that I think is mostly down to cultural difference.  The big twist at the end of the episode also relies a little too heavily on a totally unforeseen ability, which if you’re being unkind can make it seem like something of an ass pull. 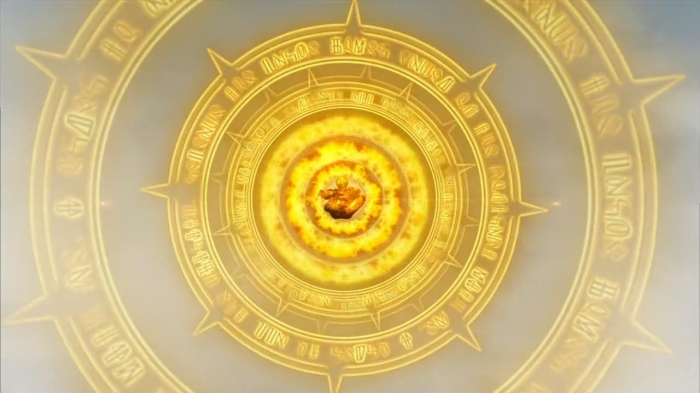 Really though it’s much more fun to focus on the positives, and there’s plenty to focus on. Perhaps the most surprising was the unexpected depth Tasuku Nagase is able to bring to bear during his big emotional scenes. It’s no secret we’ve criticised his acting ability here, but his one-on-one scenes with his grandma show that he really can bring it when he needs to, and raises suspicion that he’s perhaps slightly miscast in the role of an excessive ham.  These quieter, more emotionally charged scenes bring out the best in both actor and character, and this episode’s final exchange on the bridge manage to combine Kousuke’s goofy charm with a softer edge to the character, making him genuinely likable for perhaps the first time.

The episode also benefits from an excellent structure and superior pacing, cutting filler content to the bone and making every scene count. I was totally taken in by Gremlin’s location based bait ‘n’ switch (good choice of shots helps here as well) and it’s an excellent reminder that we’re facing a villain who’s much smarter and more devious than previous ones. The hostage exchange at the end is satisfyingly tense and the director allows the pace to slow considerably, a rarity for such a hyperactive kids show, but a decision which undoubtedly contributes to the effectiveness of the scene. There’s also a terrific fight, highlighted by our first double Rider transformation and some imaginative use of the environment, such as Gremlin and Wizard’s battle inside an abandoned train carriage as well. Special mention to Beast for his awesome body slam, continuing a long Rider tradition of sweet wrestling moves. 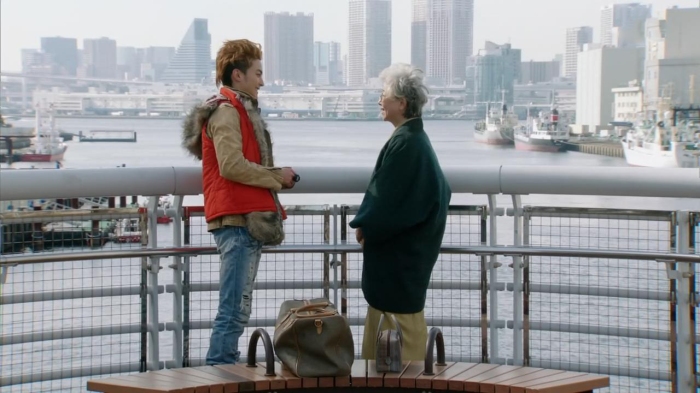 What else is there to say? This was a great episode, one which mixed the best parts of action, character development and plot advancement, and made good progress on endearing our second Rider to me, something that’s been pretty hard to do up to this point. Next episode looks to be our obligatory ‘undercover in high school episode’ which focuses on Medusa, an intriguing villainess who’s mostly remained in the background up to now. Look forward to it.