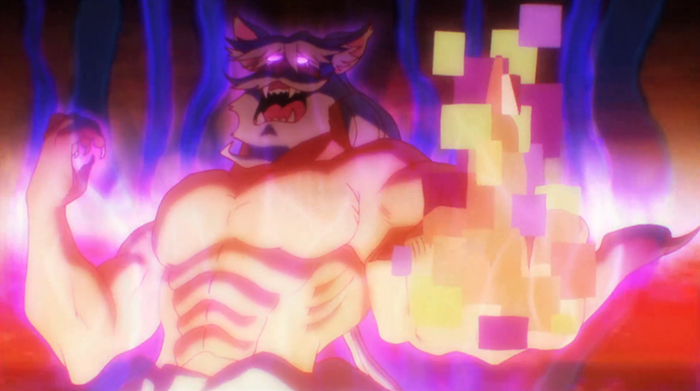 In this week’s episode…

The Devil’s Riddle skips the gay dads, If Her Flag Breaks increases its figure marketing opportunities, and No Game No Life finally gets a header image!

The Roundup is a weekly guide to all the “other” shows we’re watching this season. Check out our full coverage of:

Nanana’s Buried Treasure – Make sure you ALWAYS pay your rent 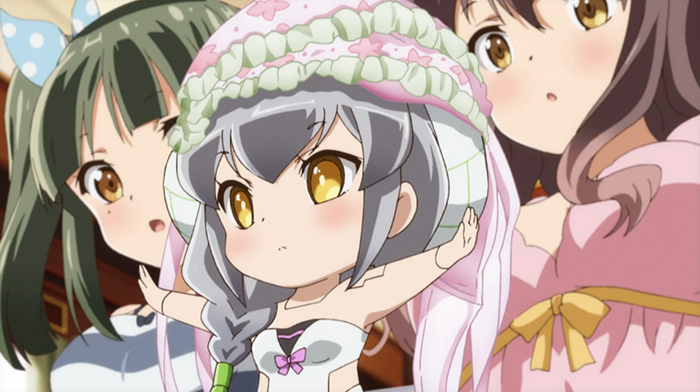 If Her Flag Breaks – How long before we get an actual nendoroid with a bra hat accessory?