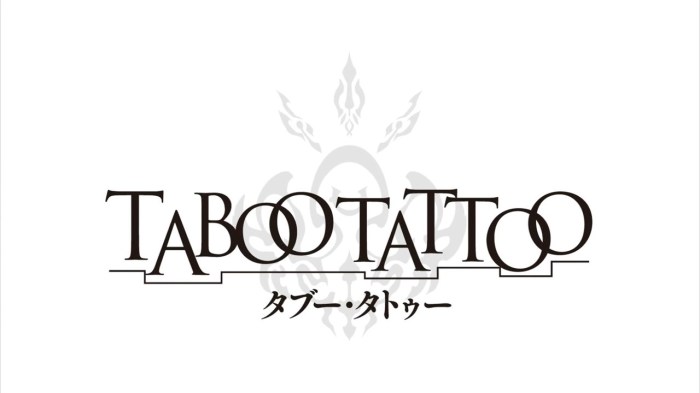 Justice Akazuka (no really) saves a homeless man from a group of street thugs, and is rewarded with a mysterious tattoo on his palm. Soon he finds out that it’s actually a deadly weapon which gives him incredible powers. 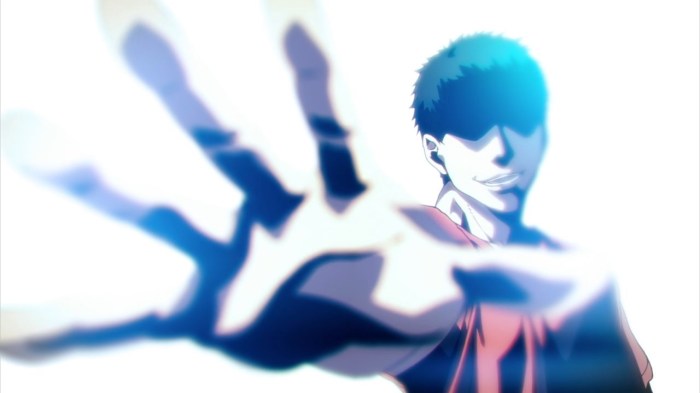 Taboo Tattoo exist in that irritating halfway house where you can begin to see the glimmers of a good idea, but they’re smothered by the generic pap surrounding them. So we’ve got yet another series where an ordinary schoolboy comes into possession of an unimaginably powerful mystical artifact, and furthermore it just happens to be THAT ONE SPECIAL ONE THAT’S DIFFERENT. That, combined with the dreary, washed out animation and supremely uninspired character designs, was almost enough to make me throw in the towel on principle. Which is a shame, because there’s actually some solid stuff underneath the sheen of familiarity. The fight scenes are really nicely animated and choreographed, and there’s an unusual angle with the tattoos being military weapons. Even our main character doesn’t seem completely unbearable, playing wild-eyed everyman reasonably well, if hardly compellingly. But everything else is so boilerplate it’s really hard to muster the enthusiasm to consume even this one episode. 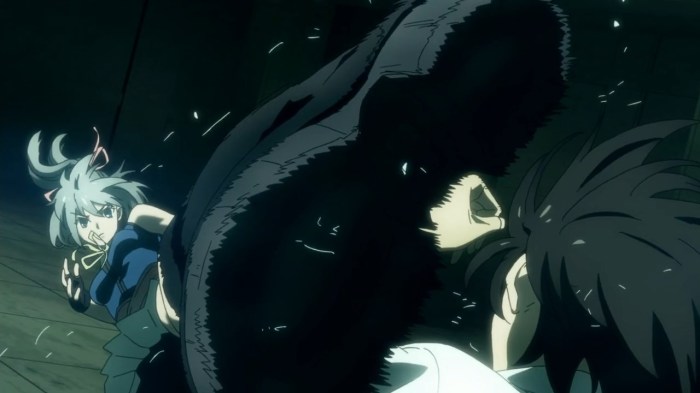 Space Patrol Luluco jokes aside, this show is… eh. It isn’t terrible, but it’s not good either. Taboo Tattoo instead commits the cardinal sin of media: it’s boring. I was reminded of Blood Blockade Battlefront, if all the fun and style of that show was drained away, leaving only “random people in a city with superpowers”. If I were 15 I’d probably be way into this stuff, but as things stand Taboo Tattoo isn’t dramatic enough to be taken seriously, isn’t goofy enough to laugh at, and isn’t stylish enough to stand out in a crowd. Too bad, since there’s some surprisingly good animation on feature here…