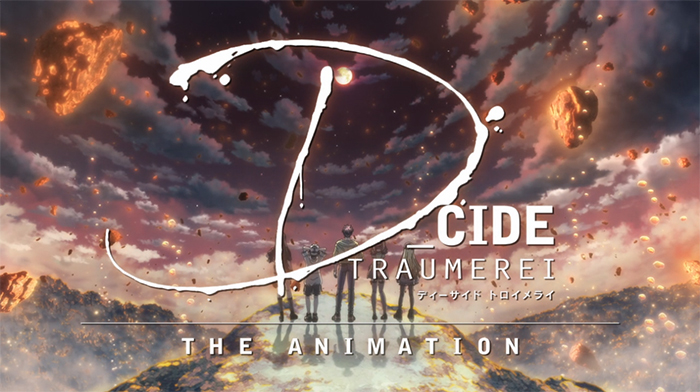 Ryuuhei, a high schooler in Shibuya, Tokyo, is bitten by a mysterious cat-like creature named Tris. He is soon transported to an alternative realm populated by ancient and deadly entities that he is tasked to defeat as a “Knocker Up”, alongside a cast of fellow superpowered fighters. 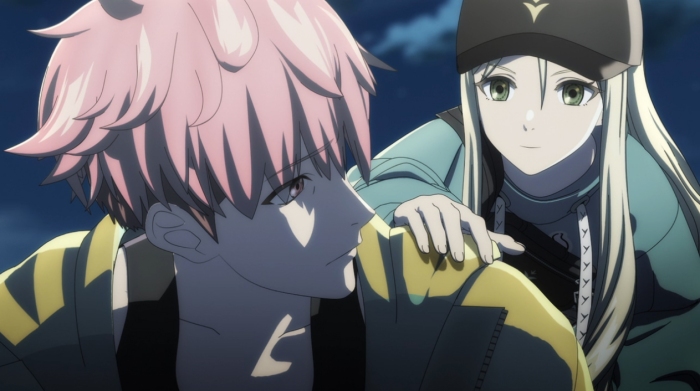 If I was to sum up my impressions of the D_Cide Traumerei premiere in a single word, that word would probably be “forgettable”. Aside from the awkward-looking CG that makes everything look like a cutscene from an urban Final Fantasy knock-off, absolutely nothing stood out to me about this show. The characters felt very flat and the script very paint-by-numbers – I could practically see the writers consulting their notes between scenes as they worked out the least bothersome way to string together the story beats and get from plot point A to plot point B.

I’m really struggling to say much more about D_Cide Traumerei because while it’s certainly not an innovative show, neither is it a terrible one. It’s just sort of there, inoffensively serviceable and eminently bland and soulless, making seemingly little effort to distinguish itself from any other action/adventure urban fantasy out there. In short, I have a hard time imagining anyone getting especially excited about this one, just as I had a hard time keeping my attention on the screen long enough to finish this episode. 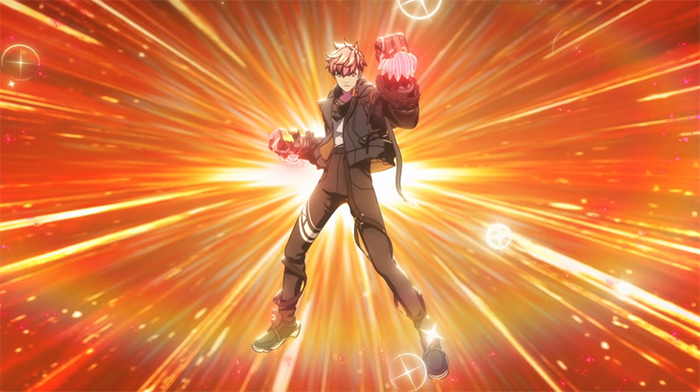 This show has a guy that fights with giant tiger fist weapons, a kid that fights with literal roller “blades”, and a girl with a mini-gun that has a statue of liberty head on the back, which all sounds pretty rad, right? From moment to moment, it is! The action scenes are fun and exciting, and take up a considerable portion of the episode. The problem is, that’s all this episode has to offer. Outside of the fights, it’s a pretty dull super powered teen squad show with nothing of note to talk about.

That said, will I keep watching it? Part of me wants to see what new crazy weapons and powers they’ll come up with, and I did enjoy the visual spectacle of it all. But I have a hard time thinking this will still be interesting past another episode or two. In a season where I’m not planning on watching much else, I might give it one more chance.