It is the end of July once again, and if this summer’s AC bills haven’t made your wallet sweat already the bi-annual Wonder Festival is bound to make it start. Join us as we share some of our personal highlights, and when you are done we would love to hear what your favorites are in the comments. In addition some wonderful people on MyFigureCollection have compiled a new stuff list and an old updated stuff list if you are looking for some more expansive coverage of the event.

Jel: I will continue to claim that Yotsugi is secretly the best Monogatari girl even though no one agrees with me, and I’m digging my heels in deeper by picking this figure. It might also be my favorite Monogatari figure yet as it’s very creative, the sculpt is awesome, and amazingly it’s not sexualized at all. It’s just plain fun. Sure she has a creepy dead eyed stare, but that is pretty much her character so it all checks out.

The Scream figma (Art) by FREEing

Jel: One of us has to bring this up, right? We’ve been loving these weird interpretations of classic statues in AYM, but turning a famous painting 3D is next level. The standard pose looks great but the alternate “heart hands” take it to whole new level of silly, weird, and amazing. I can’t wait to see what other paintings they have in the works.

Zigg: We’ve had an overwhelming flow of Cardcaptor Sakura figures in the last 12 months ever since the licensing floodgates opened, but the vast, vast majority of those have been of our titular heroine. Sure, Sakura is cute as a button, and has enough outfits to last forever, but we really need some of her supporting cast to make this anniversary celebration complete. Previously GSC have produced Nendoroid and figma versions of Sakura’s best friend/personal camerawoman/stalker Tomoyo, but her adorably tsundere rival/boyfriend Syaoran has been conspicuously absent. There was much grumbling over GSC’s noted trend towards not making male figmas and Nendoroids, and a general resignation that he’d probably never see the light of day. I’ve never been more thrilled to be wrong though, and we get both forms for added collector’s temptation. Not a flashy pick, but genuinely the highlight of the event for me.

-Another- White Rabbit (Original) by Myethos

Timmy: Since she was first seen here, I am sure some may accuse this one as being a shoo in. But I promise that is not the case. I already adore what Myethos and Ask are doing with this Fairy Tale line, but Ask’s art for this one once again blew me away and I can’t wait to see Myethos translate it into a figure. For starters White Rabbit turned out really darn cute and the addition of the stairs and pillar base with the picture framed tea set add so much extra character and personality to the image, and hopefully by extension the upcoming figure. I will no doubt be tracking her progress into the next year awaiting the moment I can add her to my growing Fairy Tale collection.

Timmy: Stunning. Beautiful. Elegant. Serene. All things that come to mind with the Kureha in question. But another significantly different thought is also present in the form of about damn time. Orchid Seed makes fantastic stuff, but  at a glaciers pace. This figure was announced 5 years ago and until recently sat in limbo with nary an update past the initial announcement. It’s now a little surreal to see her sculpted and painted after all this time but man does she look lovely. I already have 3 Kureha figures in my collection, but there always has been, and always will be, room on my shelf for this one. I just hope she doesn’t cost an arm and a leg and take 5 more years for me to put her there. 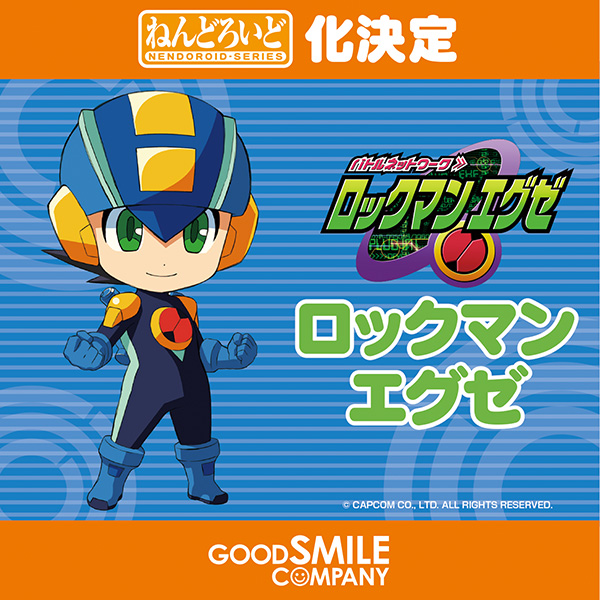 Iro: As one of the remaining three people on the planet who cares about the Mega Man Battle Network spinoff series, I am obligated to care about this. Hell, I can even think of several accessories that they’d be almost obligated to include, such as: his battle mode face mask, the Mega Buster, Sword and WideSword, and possibly even Cannon. At any rate, I don’t really ever buy figures, but this at least has me pausing and considering. 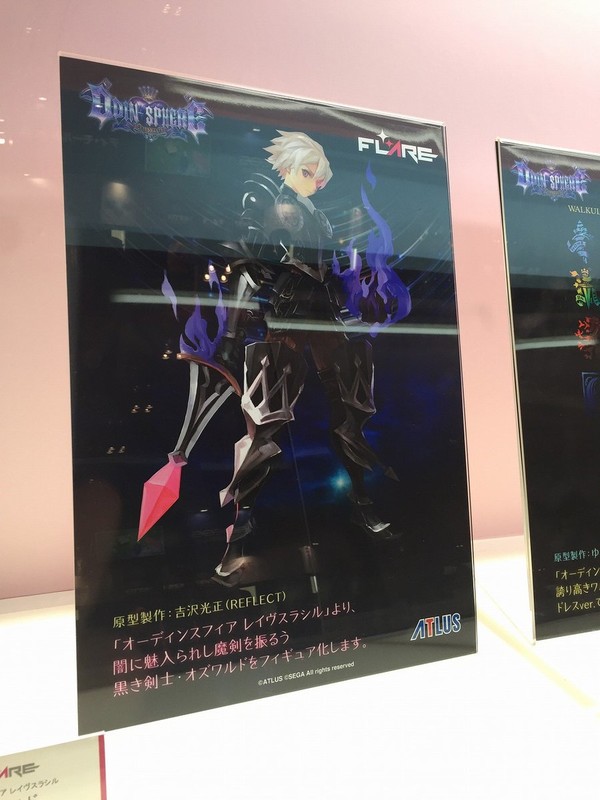 Iro: I have previously complained on this very blog (or, if not on this very blog, in our shared Skype chatroom) that Oswald, not being a pretty girl nor a fluffy animal easily paired with a pretty girl, was doomed to remain the only member of Odin Sphere‘s main cast who wouldn’t get a beautiful figure from Alter. I’ve been told that Flare is basically an imprint line owned by Alter, so I guess now I have to eat crow; you actually can collect them all.