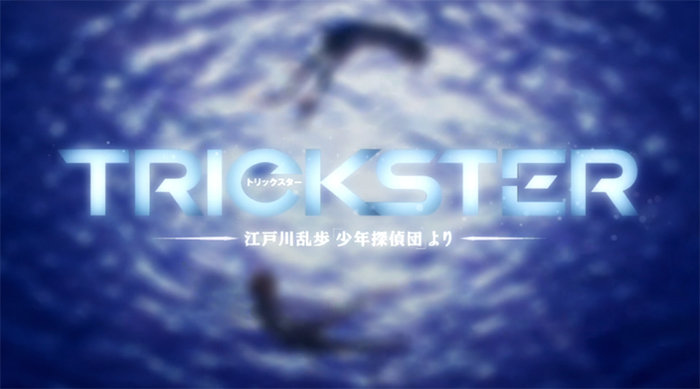 In the 2030s, Kensuke Hanasaki of the Boys Detective Team runs into Yoshio Kobayashi, a mysterious boy with a seemingly indestructible body whose only wish is to die. The encounter will inevitably lead them to the criminal mastermind known as the Fiend with Twenty Faces and his detective nemesis, Kogorou Akechi. 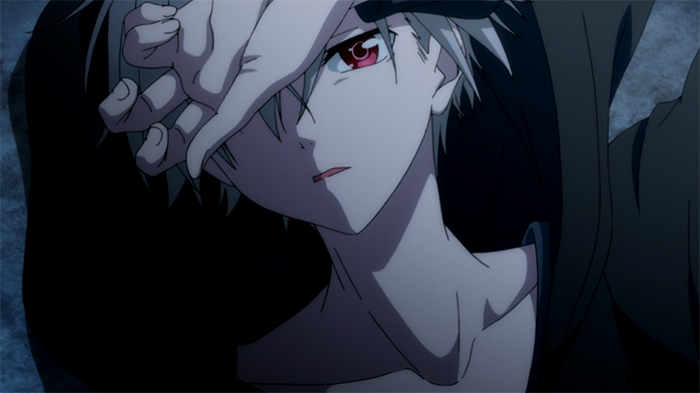 Artemis’ verdict: Not A Club I Want To Join

I really wish anime would stop ruining Edogawa Ranpo for me, but these days it seems almost mandatory for at least a couple of his characters to be butchered every season or so. Summer last year we had Ranpo Kitan: Game of Laplace, spring this year we had Bungou Stray Dogs (which for some reason is still a thing), and now here we are again with Trickster – a cheap-looking series with writing that I can’t quite bring myself to call tolerable. Don’t get me wrong, all that angst does appeal to my inner, bad-poetry-writing 15-year old, but I’m going on 30 now and reached my yearly quota with the first episode of Divine Gate anyway.

Strip away the mystery trappings and pretensions of deep and meaningful dialogue though, and ignore the pseudo-futuristic setting (because you can bet that will be ignored just as much by the series until whenever it becomes convenient not to), and what we’re left with is just one more throwaway shounen title with weak production values. But hey, at least there was only one boob joke?

If anyone really wants to watch a decent Edogawa Ranpo-related anime then go check out the 2008 Daughter of Twenty Faces. I certainly can’t in good conscience recommend Trickster. 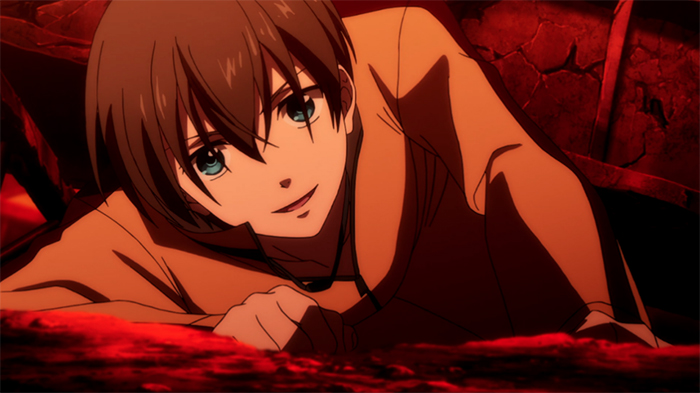 Jel’s verdict: You Will Also Long for Death

That might be a bit harsh but as one of two main characters opens the episode with a monologue featuring lines like “DEATH IS A GIFT BESTOWED UPON ALL THOSE WHO LIVE” I instantly hated this. The “immortal who just wants to die” thing is hardly a new plot angle and when said character mopes around talking like he’s reading from the leather bound poetry book of a high school mall goth, can you really blame me? You’d think the other main character’s extremely positive energy would balance things out, but his unwavering optimism is just as annoying. Can’t we just have one nuanced, mutl-faceted hero instead of the two extremes? I don’t even need to get into pervvy detective dude or the fact that there were no mysteries to be had for this so called detective club, I found the characters annoying enough to pass on more.