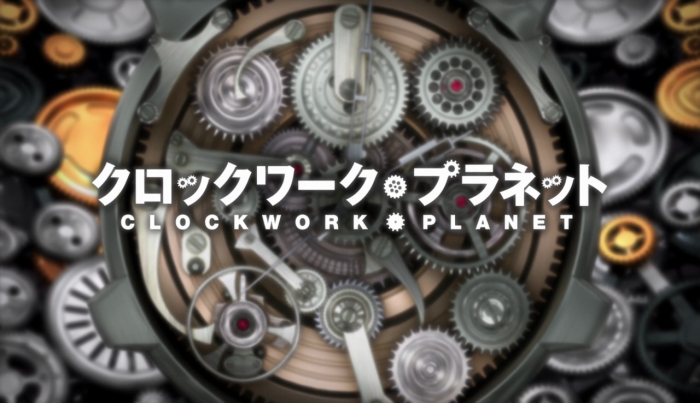 A kid who is sexually attracted to clocks becomes very excited when a robot falls out of the sky and starts sucking on his fingers.

While watching last season’s global hit anime Schoolgirl Strikers: Animation Channel, I made a comment to colons that I was positive what we were seeing was an MMO – a game within the world of the anime. There was something about the premise, the character designs and the action that just seemed a little off, in a deliberate way. If you’ve seen Genshiken, you’ll probably know what I mean by looking at how its in-universe anime, Kujibiki Unbalance, is presented. This in mind, I sat their watching this bizarre story unfold, waiting for the moment when we see our blank slate protagonist stretch after a long day of grinding experience in Blinal Blantasy Blorteen, or whatever.

But no, it never came. The show was just poorly designed to the point that the only plausible reason was that in was parody. It wasn’t, the show sucked and it’s long since been forgotten, except for, apparently, anime blogs like this where the writer is trying to explain why yet another anime based on a light novel is shit. 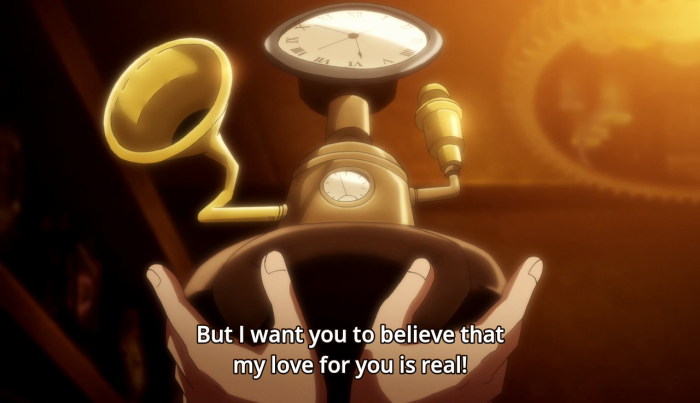 The show leads with a flashforward – a glimpse into a future scenario when all of the main characters are fighting together. A great way to demonstrate just what lies in store for the viewers, that much is certain, but when your animation is clunky, your robot designs look awful and your character designs look like they’re from a fake video game, it’s really hard to get excited for the in-universe moments that led to that event. Indeed, we quickly move to our clock-loving, uninspired protagonist jabbing a screwdriver into our robo-heroine because she sounds funny. As thanks, she performs fellatio on his finger.

Honestly, there’s not much more to say. The three dumb street punks that try to force the female lead to have sex with them in every anime are in this show too, and they quickly get dispatched. The high-ranking but young-looking alt protag wanders around naked for a bit because I guess they didn’t have anything interesting for her to say instead. I could go on, but let me just summarise by saying it’s an awful show and you can better spend your time elsewhere. 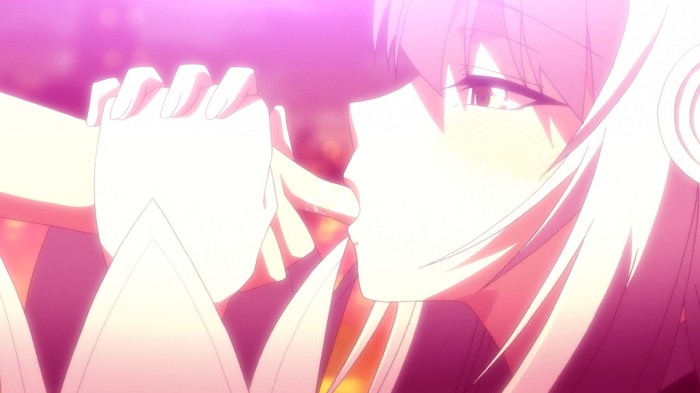 colons’ verdict: I want to fuck clocks because they can’t disobey me

This show seems like it’s gonna continue to be an exploration of the idea of automatons as the perfect companions because relationships are best when one party has absolute power and the other party accepts that unquestioningly. Also, there’s some CG that some people spent some time on.