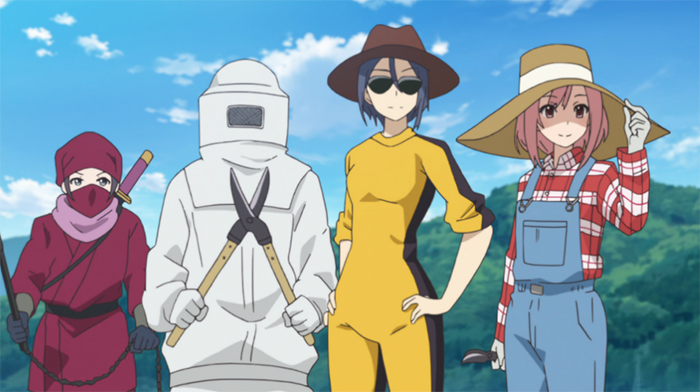 A bit of an abbreviated Roundup this week as Marlin is out and there’s no new episode of Atom: The Beginning for better or worse. Fortunately my two favorite shows, Sakura Quest and Virgin Soul, deliver the goods we’ve been waiting for. Bahamut fans, you already know what I mean.

Jel: ​​​​I wonder if the movie arc was written by a different writer because this episode felt much more like the first few that I liked so much. The challenges and issues the girls face fit the small town setting really well and are presented in a much more coherent manner. Shiori’s decisions about her future might have been the most relatable yet and I loved her heart to heart with Dad. More content like this has me feeling better about the show continuing for another season, let’s hope they can keep up this level of quality. 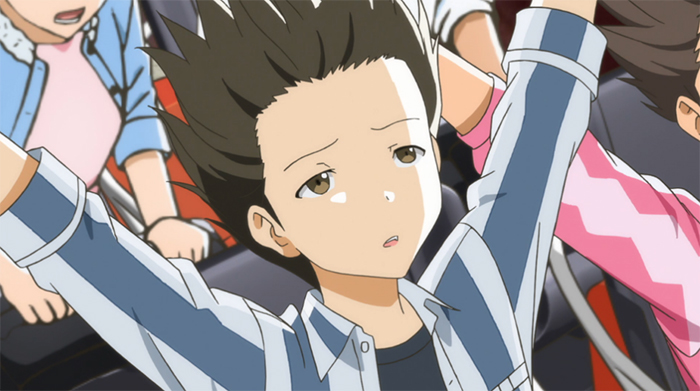 Artemis: While it’s nice to see a new episode after last week’s completely unwarranted recap (which I can only assume was due to technical or budgeting issues), I’m not sure I like the way things are progressing. As always, there were some cute moments here, and I have to say it was nice to see Azumi finally get past the blush-and-stammer stage and voice his relationship with Akane so directly. On the other hand, his declaration to Hira felt more possessive than romantic – basically a “she’s mine, don’t walk around alone with her” kind of statement, which has always been the sort of thing to rub me the wrong way. On another note, while I have plenty of sympathy for Chinatsu’s one-sided crush, I couldn’t help but be annoyed by her antics this episode. I can certainly understand and respect the need for closure, but her obvious ploys to get emotionally closer to Azumi felt more conniving than anything else, and ultimately wrong given her otherwise refreshingly straightforward and good-natured character. And finally, I will be sorely disappointed with Tsuki ga Kirei if Hira and Chinatsu end up together. Two people sharing a mutually understood pain is fine, but I’d rather not see the series shove them together for no other reason than they’re both conveniently hurt and single. 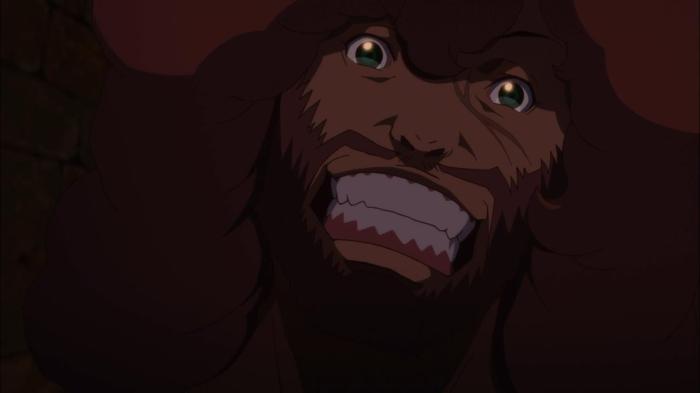 Artemis: Finally, the episode everyone had been waiting for. Not just because everyone had been waiting for a certain character to show up ever since watching the show’s trailer, but also because everyone had been waiting, period. It took us 8 episodes to get here, the majority of which were dialogue rather than action-driven and a couple of which were just plain unnecessary, but we made it people. And now that we have, can Virgin Soul please sort out its pacing issues so we can get back to having an actual good time instead of just pretending to? Because look, I know we all have a soft spot for Bahamut after it first came out and surprised us by being a legitimately fun and exciting action/adventure romp instead of the flaming hot pile of garbage we were all expecting. I also know this is technically still early days, Virgin Soul being a two-cour show this time around. Even so, my patience is limited, and I’m not about to give the series a free pass just for the sake of nostalgia. We’ve had more than enough build-up – now is the time for Virgin Soul to prove itself, not in another six-to-eight weeks.

Iro: Stuff’s actually happening! What! This was some of the stuff I’ve been wanting from Virgin Soul. Three-way swordfights, Kaisar showing that he ain’t no fuckin’ slouch, the makings of a true adventure, and the Bomber Head himself. We’re a good third of the way through, so the show really needs to get going on more action, adventure, and just plain fun times. We’ve had enough sitting around and talking about our feelings for a while. Step it up, Bahamut. Please?

Jel: ​PSA: no episode this week. And yet we still have the same amount of plot development as your average episode ZING

Gee: It’s episodes like these that bring forth my internal conflict about LWA as well as my feelings towards the way Netflix has handled publishing it. The episode is unfortunately redundant in so many ways that it doesn’t even bear mentioning. Literally every character development that happens this week is something Akko has gone through before earlier in the show. As much as I like Akko as a character, her arc is a fairly simple one that doesn’t need that much screentime. It becomes keenly obvious in the episodes where Akko acts as a catalyst for other characters’ developments versus those she carries on her own. Those familiar with Netflix’s publishing model may also know that Netflix was also responsible for making Trigger animate all of LWA’s 2 cours back to back instead of taking the traditional one season break. It’s episodes like these that bring those production issues to light. Would LWA’s story be more interesting and a little less repetitive if they had another 3-4 months to work on it? Who can say, but I feel the extra time certainly would not have hurt. Overall, I’m still looking forward to where they take us in the final episodes, but the nagging feeling that LWA could have been even better isn’t going to go away.