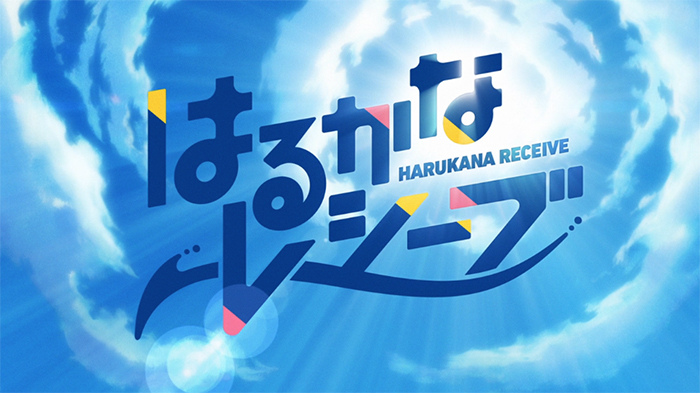 Haruka moves out to Okinawa to stay with her Grandmother and cousin. She hits the beach and finds herself interested in volleyball, but then DRAMA happens.

There were a lot of things I was thinking about writing for this show and they all kind of melted away as I found myself getting angrier and angrier watching the episode. It started with Narumi, who is one of the best volleyball players in the country, deciding to literally dig her heels in the sand and humiliate a girl that clearly doesn’t play because she made one completely normal comment trying to have fun on the beach. Then we have Haruka herself, being either too clueless or insensitive to pick up that her cousin is really going through something. Basically, I can’t stand stubborn people and at least half this episode is people being stubborn for the sake of drumming up unnecessary drama. 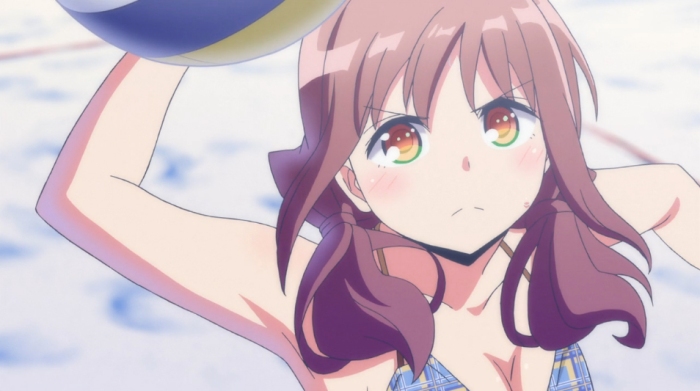 Your tolerance for that may vary, so let’s talk about some other issues. I think it’s fair to draw comparisons between this show and hardcore badminton anime Hanebado, also airing this season. It’s a good study in how important art style and presentation can be when trying to set a tone for your show. In Hanebado, the girls look and sound like athletes. They have appropriate clothing (except maybe sports bras) and gear. The directing and even the music set an appropriately serious mood for the tension and drama that unfolds. It just “feels” right.

In Harukana Receive, the girls are designed to look and talk extremely cute in a way that makes you think this is going to be some laid back slice of life girls club show in which they might play volleyball every now and then. When the tension and drama does arrive, it doesn’t fit the mood. I don’t think that will change anytime soon either. It appears they are trying to set us up for a serious, hardcore sports story, even dragging up Haruka’s dead aunt for an extra layer of emotional tension. I’m not seeing any indication that this show can pull that off. Maybe this would have been better as an easy going club show.