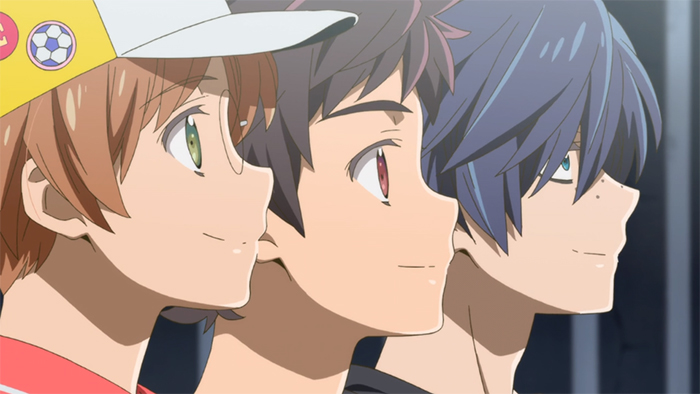 “I Want to Connect, but I Want to Betray”

Thursdays at 3:55 pm EST on Crunchyroll

With new found peace of mind, Kazuki and the boys get together to enjoy their summer break. Reo recalls the circumstances that brought him and Mabu to the world of humans.

We had two parts of this episode that didn’t seem to have much to do with each other, but both set an interesting stage for Sarazamai’s second half. 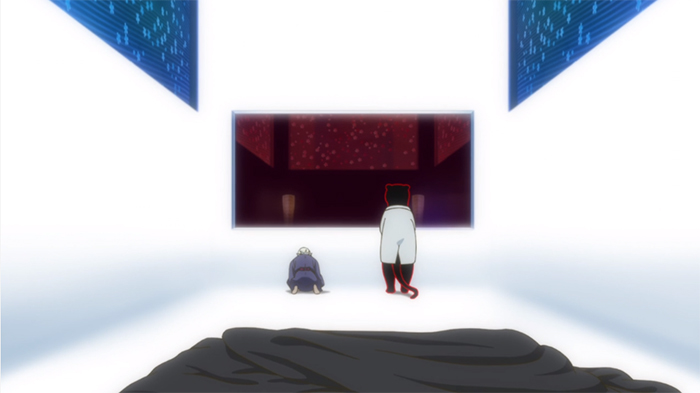 First we dove into Reo and Mabu’s backstory, which gave us a healthy dose of the creepy and weird atmosphere I love from other Ikuhara works. It seems like that kind of thing has been lacking so I’m glad to see it. The downside is I still have many, many questions but at least we know: 1. they were some kind of couple, 2. Mabu died in the incident we saw last week, and 3. now they must make zombie kappa to keep his fake body alive. We can also connect the dots and assume Reo wants to find Keppi and the hope dishes to resurrect the real Mabu, without his bosses knowing.

While this does add a layer of tragedy to their actions, I still don’t feel like we’re invested enough in the pair as characters to feel the weight of this revelation. Watching the boys struggle with their issues is meaningful because they are real enough to relate to and sympathize with. Reo and Mabu are still so abstract that there’s a limit to how much I care. There’s still a lot of time to improve on this, so maybe this is just the start. 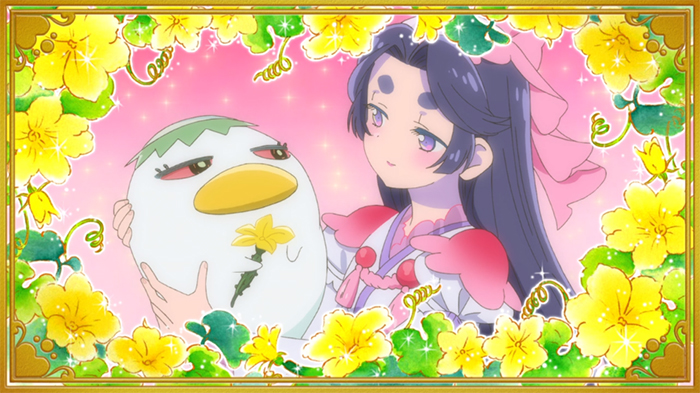 In the other plot line of this episode, it was a nice victory lap to see the boys enjoying themselves after what they’ve been through. I particularly like Toi, who does not play into the type of character he originally appeared to be. He’s not afraid to admit he wants to play soccer and have fun like the others. Of course we can’t have fun for too long in this show, and I’m sure the call from his brother will be driving the next plot arc.

Finally, what’s the deal Enta and his sarazamai reveal? What that just a joke? It seemed like it should have been a cry for help. I’d love to see him get another episode focused on his issues, but I have a feeling he is doomed to take a back seat to the remaining plot lines. We’re well past mid-point now so there’s only so many episodes left.

Oh yeah, final note: the Keppi and Sara relationship was a thing. Yep. I still don’t know how I feel about this.