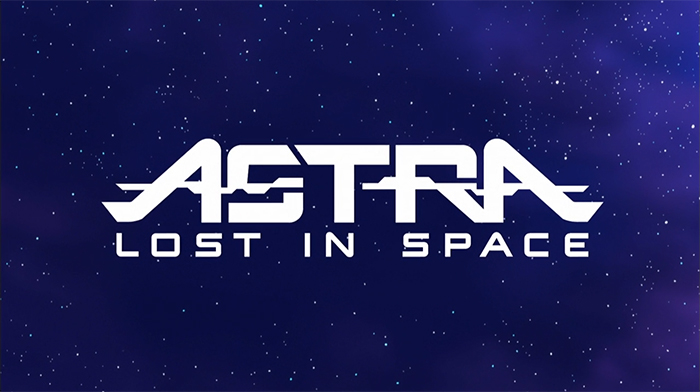 In the not too distant future (2063 A.D.), a school trip to “planet camp” goes awry. Light years from Earth and stranded on an abandoned ship, the students must work together to find a way home.

Jel’s verdict: In Space, No One Can Write a Good Character

There are a lot of ways this could have gone wrong. The cast is a pretty boring set of anime stereotypes, the camera seems to leer a bit too much at the girls, and at a glance I could not tell the difference between this show and a dozen others. Any of those faults could have dominated this first double-length episode but thankfully they don’t, and at the very least I can say Astra doesn’t embarrass itself. 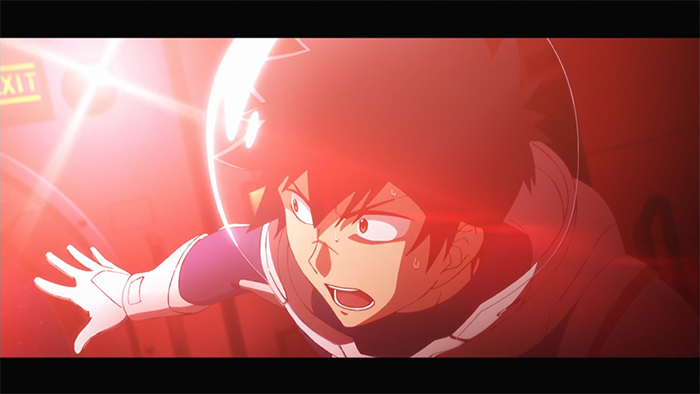 The main saving grace is the show’s ability to lean into the sci-fi space survival setup. The fact that space is a terrifying place where humans don’t belong is a tried and true way to build tension. So when a classmate is stranded outside the ship, our hero can’t just jetpack out there and save her. The team has to work out the logistics of fuel consumption and trajectory and how to minimize danger for everyone. Teamwork still saves the day, but it feels like they earned it.

Even the cast, as dull as they are, feel agreeable enough that they have room to grow. I still don’t like them, but they were already showing signs of improvement toward the end. If they go in the direction of making space the enemy rather than each other, I would enjoy the show a lot more. That all said, I feel like Astra is missing some kind of spark or unique element to make it truly compelling enough to watch. Maybe I’ll give it another episode, or maybe I’ll forget it exists by this time next week.

Zigg’s verdict: Lost in the Crowd

There’s potentially a lot to like about Astra Lost in Space. The premise is a neat spin on the old Lost in Space/Star Trek Voyager spiel of being thrown millions of miles away from home, while at the same time satisfying anime’s insatiable need for everything to be about teenagers. It’s a nice looking show, with some good spaceship design and a future aesthetic that walks a good line between familiar and fantastical. And the back half of the episode is a good example of how to build tension, with some nice shots and cues that help build the drama without going over the top.

Despite all these pluses, I really couldn’t bring myself to care too much about the show, and that’s almost entirely down to the abominable character writing on display. Every single time someone opens their mouth it just seems to fill the screen full of some of the most hackneyed, cliched dialogue imaginable, and nobody really comes off looking good as a result. It’s not just that they’re arseholes – if so that’d be an opportunity for some decent character development. It’s that they fall so perfectly into the tired, pigeonholed character stereotypes we’ve seen so many times before that it makes this feel less epic space adventure and more trite high school drama. There’s even a little sister onboard for god’s sake. I’m interested to see if they can make hay out of this because there’s a lot of potential in the premise, but this was a bad first impression to make.