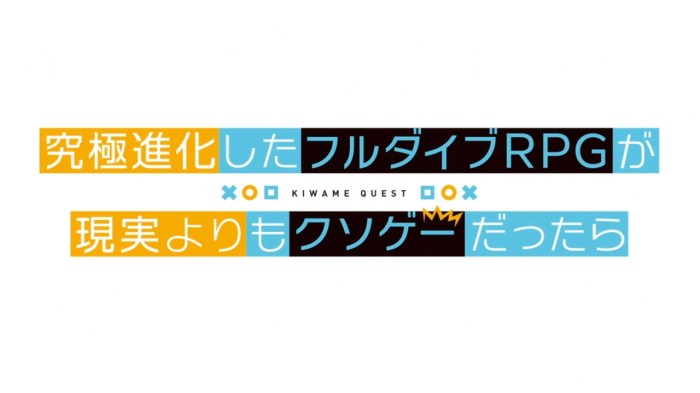 A bored, disaffected high school student purchases a VR video game that promises unparalleled realism. He kills someone during the tutorial quest and stares at some boobs. There’s a little sister. The ED has butts in it. 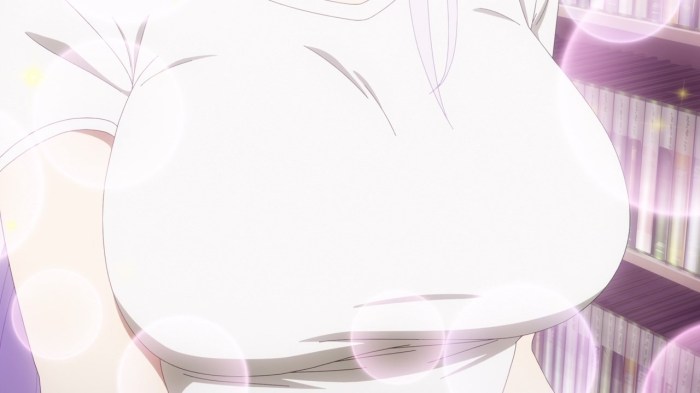 I was assigned to give this a First Look as a joke. I watched the show to fulfil my obligations and could not find any redeeming quality that would cause me to watch a second episode, let alone that would have caused me to have watched this first episode willingly. If you have been watching anime with any regularity within the past five years, you know exactly what to make of this show from its title alone. Skip it.

There’s probably a decent-ish comedy to be made about a video game that’s even more onerous than reality, but dear god this is not it. We don’t even manage to rise to the level of ‘pointing out the cliches’ here, we’re just wallowing in them fully and unapologetically. Describing any given sequence as a ‘joke’ is really stretching the definition of the word, and there’s nothing approaching pacing, character or an actual plot. Then there’s our protagonist, who’s a hateful smug little jerk who I wouldn’t piss on if he was on fire, given how annoying and vacuous he comes off as. The entire thing looks awful and stinks of cheap, minimum effort obligation fulfilment. Trash.