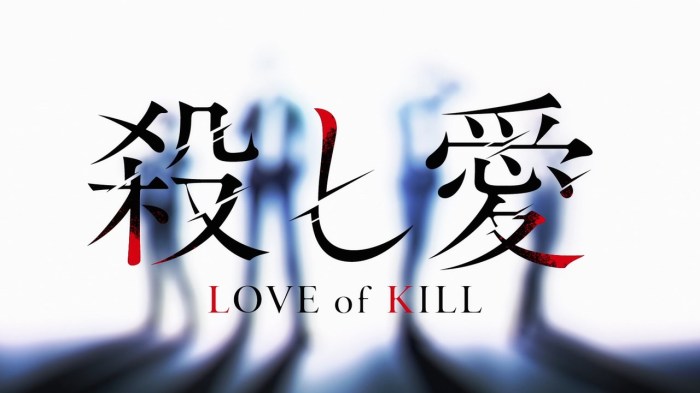 Bounty hunter Chateau gets unexpectedly involved with professional hitman Soon Ryung-ha, who becomes unexpectedly smitten with her even as she unexpectedly gets the mission to take him down. Unexpectedly.

Iro’s verdict: Fat Load of Nothing

There is a certain amount of potential in a “these people meet on the job and start a relationship, but their job is killing people!” kind of story, and this uses none of it. The presentation is as dry as a desert, and any chemistry within the supposed relationship is nonexistent other than “creepy stalker boyfriend” tropes. Maybe that’s your thing, but it’s not mine. 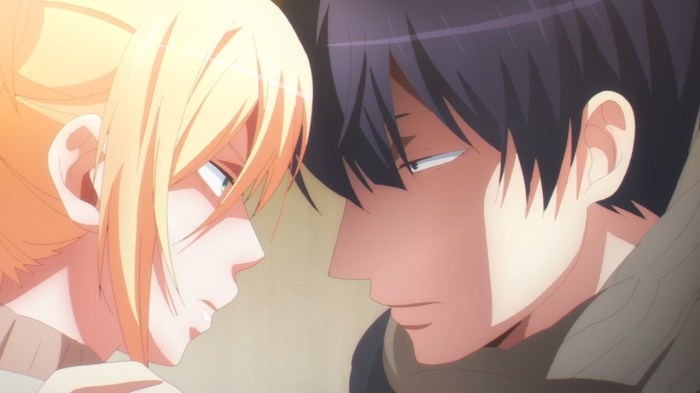 I was really looking forward to this one – not necessarily because of the premise, but rather because I saw it was based on a josei manga, which has always struck me as the most underserved demographic of the lot. Sadly, my high expectations were shattered in short order with this entirely lackluster episode. It doesn’t do anything terrible, but it also doesn’t do anything terribly right. The main problem is that Love of Kill doesn’t seem to know whether it wants to be serious or comedic; it takes a swing and fails at both. Chateau Dankworth (okay, at least the name is pretty funny) is too dull to be amusing and too incompetent to be cool, and her male counterpart, Son Ryang-ha, is only slightly more compelling, but mostly because he’s just an outright psychopath. Their relationship, billed as a “cat-and-mouse game”, isn’t tense or thrilling – it’s simply weird and, as Iro points out, lacking in any kind of chemistry. I’d love to give this anime the benefit of the doubt, but that would mean episode 2 would need to be spectacular, and I’m honestly not sure Love of Kill has that kind of potential.