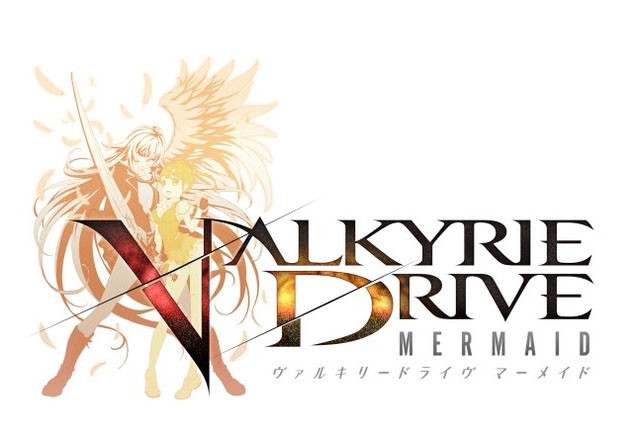 Timmy’s verdict: The game will be way better but the anime has bare tits. CONFLICTED.

Lets not beat around the bush though, this thing solely exists to get people to buy the game while offering a little something extra to hopefully pay it’s own bills, since having this sort of content in the game itself would garnish it with a sales murdering adult rating. I can’t really be all that harsh on the show though, and have to give it credit for knowing exactly why it is here and having the balls to stick to it. There are also at least some interesting things going on, and I thought the way the second heroine showed up and just started kicking ass instead of spouting useless dialogue was pretty fun. The setting seems refreshingly different as well, even if the show ends up not going anywhere with it. In the end my curiosity may carry me through the next episode but any satisfying entertainment value from this series will be with the games, unless you really like breasts, butts, and lesbian softcore porn scenes of course.

Jel’s verdict: Throw This One Back

If you’re wondering what would happen if the creator of Senran Kagura teamed up with the director of anime classics like Qwaser of Stigmata and Manyuu Hiken-chou (please don’t look those up, especially the second one), this is it. Unfortunately, Valkyrie Drive Mermaid has none of Senran Kagura’s tongue in cheek humor, which was the only positive it had going for it. Instead this leans more toward the unchecked lasciviousness of other Arms productions, but hey, at least most of the groping is consensual? Even if you’re just in it for the anime girls going at it I personally find the exaggerated character designs gross, but I’m sure there’s a market for this out there. Have fun with that, I’ll be off watching good shows like Osomatsu-san.

Artemis’ verdict: I Watched This And Didn’t Throw Up In My Mouth

In all seriousness here, I have to give this title some credit; yes, it’s a very short step away from being porn, but at least it knows exactly what it is and isn’t ashamed of it. Valkyrie Drive might not be my thing, but I’d be far happier watching this than delving into the ridiculously huge stack of light novel trash that pretends to be in any way superior. Plus, if you’re going to be watching anime primarily for the breasts anyway (and I can only assume that’s the case with a show like this), then they might as well be uncensored breasts, right? I’m also awarding mad bonus points for having women fondle other women while both the fondler and the fondlee enjoy it. There’s more than enough rapey content in anime as it is, and I’m pleased to note that this series isn’t adding to the pile. Good for you, Valkyrie Drive.