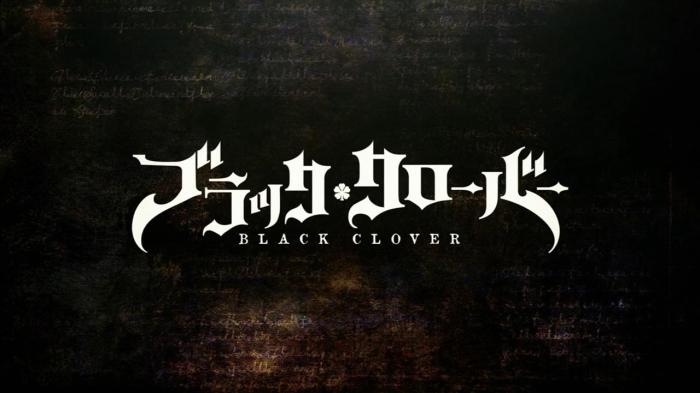 Asta wants to become the King of the Pirates, but he’s Quirkless in a world where everyone has a Quirk. However, it turns out he has the rare and powerful Nine-Tailed Fox within his grimoire, granting him the power of the M0.

Iro’s verdict: Seen It Before and I’ll See It Again

There isn’t a shred of originality in this. Which isn’t necessarily a bad thing; I’m a firm proponent that execution is ultimately the most important factor in show. See My Hero Academia, which – if you look at just the plot beats – is almost 1-to-1 the same show as Black Clover, but better in pretty much every way imaginable. I mean, look: there’s somebody out there who’s never seen any of these tropes before and is going to think Black Clover is super cool, but I’m not that person. I sincerely doubt it’s going to bring anything to the table that’s worthwhile enough to convince me to watch a second more.

Normally I can say that there’s at least something potentially interesting in everything I watch, but it’s tough to do that with Black Clover. That’s not because it’s offensively bad or anything, but just because it’s so incredibly unoriginal it’s hard to become invested on any level with what’s going on. With its shouty, brattish protagonist, cold-hearted brother and tired ‘zero to hero’ narrative it feels like the show stepped straight out of the 90s, in a bad way. As Iro notes, it’s possible to draw great stories even from the deepest wells of cliche, but everyone is so instantly unlikable, and the proceedings so maddeningly predictable, that’s it’s tough for it to inspire any emotion in me whatsoever. This is apparently one of Shonen Jump‘s big hopes for the next decade or so and I absolutely believe that – every inch of it feels designed by committee. In the end it’s just fatally boring, the worst possible thing any piece of media can be.