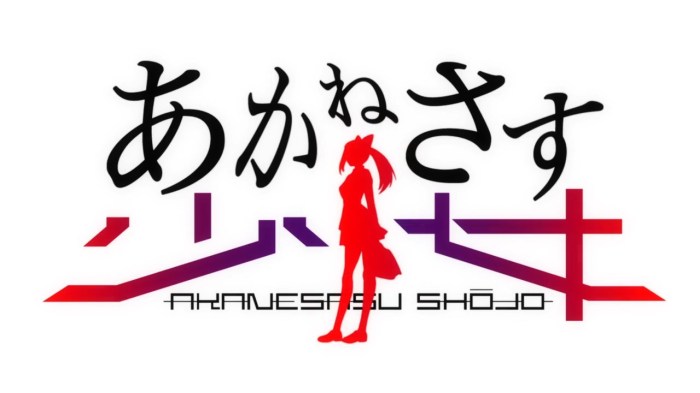 Asuka Tsuchimiya is the head of the ‘Crystal Radio Research Society’, a bunch of friends who indulge in weird and wonderful superstitions revolving around radio frequencies. Things get weird when a specific crystal and frequency transport them to another world, where they bump into a very different alternate version of Asuka. 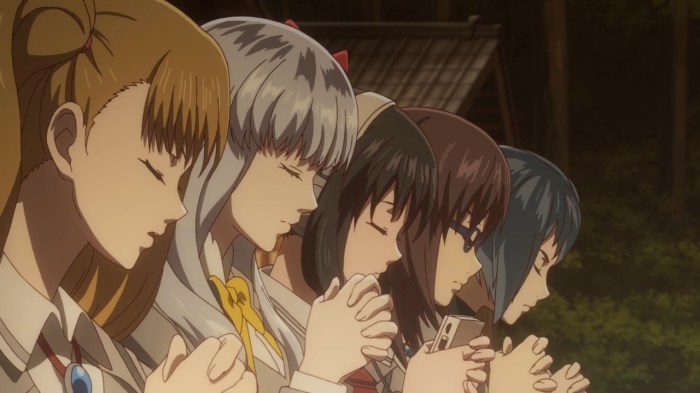 This is a fascinating premiere, in that it feels like something genuinely interesting is trying to burst out from beneath the layers of carefully planned genericism that coat it. Despite the slightly unorthodox ‘radio club’ angle the first half of this episode is a volley of incredibly trite, uninspired anime cliches, with characters who could have been pulled from any cute girls anime of the past decade. I’m not saying that being pulled into a parallel world where you fight evil rabbit-dragon monsters is less cliched, but it’s at least a hell of a lot more interesting. There’s some intriguing Symphogear-esque vibes going on and some genuinely exciting fight choreography.

There’s also potential in the ‘darker, parallel version of me’ plot that they get going, though that could go either way depending on how good the character writing gets. The show also faces a major hurdle in overcoming its flat, dull CGI animation, which gives it a lifeless sheen which sucks a lot of flair from the action scenes and pathos from the emotional ones. I think in the balance of probability The Girl in Twilight is more likely to be bad than good, but I’m a sucker for alternate universe tales (and Uchikoshi has form with them), so I might stick around for a bit. 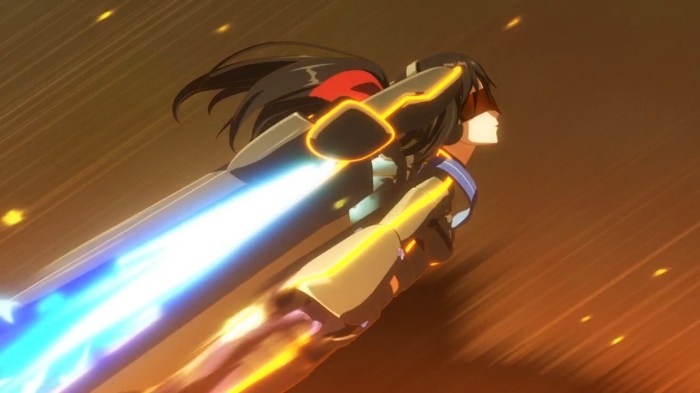 Jel’s verdict: Turn It Down

So in this first episode, we go from a mundane girls’ club show to a wild, fantasy action show, to a magical girlfriend show where the home invader character is an alternate universe version of the main character? Sounds exciting on paper, but in reality it was kind of boring. Asuka is just your average genki anime girl and we’re not given any reason to care about her or anything else going on. To their credit, the storytelling is competent enough that I didn’t realize this was one of those “multimedia franchise” things that are basically promos for a mobile game. Not a very high bar to clear, but they did it so good job. That said, unless they pull some kind of Flip Flapper-esque miracle where the show changes styles every week, I don’t think this one is going to pan out.