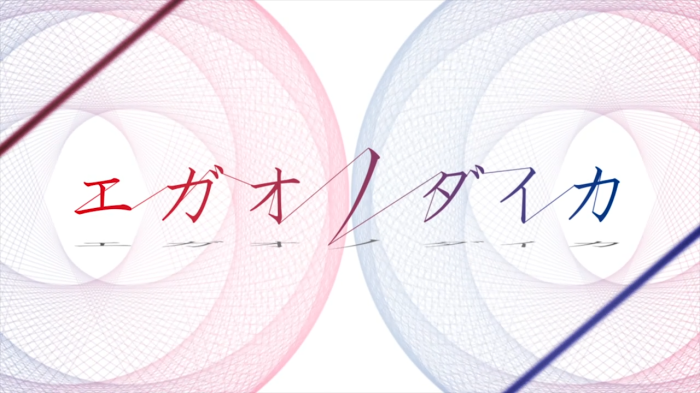 On a distant planet, Princes Yuki Soleil ascends to the throne of Hariant. By her side is her faithful bodyguard and confidante Joshua. Like most 12 year old monarchs, Yuki struggles with the responsibilities of leadership, even in a kingdom as saccharine as hers. However, rumblings on the border they share with the Empire of Grandiga may bring their idyllic peace crashing down. Also there are mechs.

Gee’s verdict: The Price is Fine

The Price of Smiles isn’t the first nor last in a long line of anime original mecha boasting a hodgepodge of recycled ideas, aesthetics, and concepts. You have your naive and precocious princess that is just the latest excuse for me to question the bizarre commonality of monarchies and nobility in real robot anime. You have your sickeningly sweet kingdom and the cold rival empire. You have the hotblooded protagonist who insists that everything will be fine because he has guts and willpower. And individually, none of these traits is a bad thing. Mecha as a genre has always been steeped in a certain literary tradition that relies more on execution than novelty. That said, The Price of Smiles doesn’t do a whole lot with those individual pieces to make it stand out. And yet, there are just enough pieces here and there to convince me to stick around, if only a little longer. Maybe it’s that even at its worst, The Price of Smiles doesn’t actively offend me in the way past mecha anime like Aldnoah.Zero and Darling in the FRANXX have. Sure, it isn’t that original, but at least it doesn’t make me angry watching it. And there’s enough here to work with, for now anyway. While I’m not entirely in love with the cg mecha designs, they look good enough in motion with their crisp rendering style, even if the still shots don’t impress. And in this first episode, there’s a lip service paid to believable squad tactics that most mecha anime fail an even basic approximation of. The reveal at the end that things are not as idyllic as they seem tantalizes just enough to want me to at least see how things play out in the next couple of episodes. The anime seems to hint that we’ll be focusing on multiple viewpoints from both sides of the war, and while everything else about The Price of Smiles doesn’t give me the confidence this anime has the chops to pull it off, it’s done just enough to make me want to see it try. 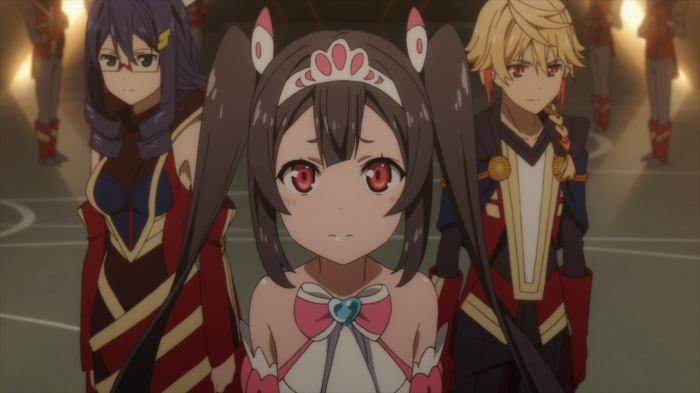 This is…fine. There’s nothing that’s particularly terrible (though the character design is a bit baffling considering some of the content), and even the CG mecha are of a somewhat higher quality than we tend to expect, low a bar as that may be. Plot wise, it’s all fairly normal mecha faff, the kind of show that we get one or two of a year and that are generally completely beneath notice. I’m curious enough by the cliffhanger revelation to give this another couple of episodes, but my expectations beyond that are pretty low.