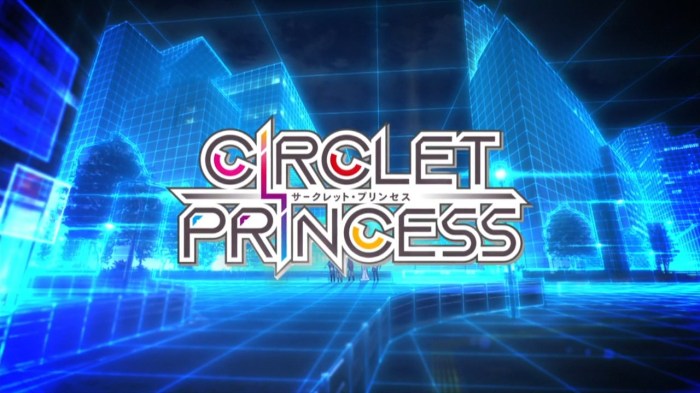 Two years ago, our heroine accidentally stumbled into the sport of “Circlet Bout”, where nubile young women put on skintight clothes and fight each other in virtual space. In the present, she transfers into the academy where the sport is said to have originated, only to find that there’s no Circlet Bout club. 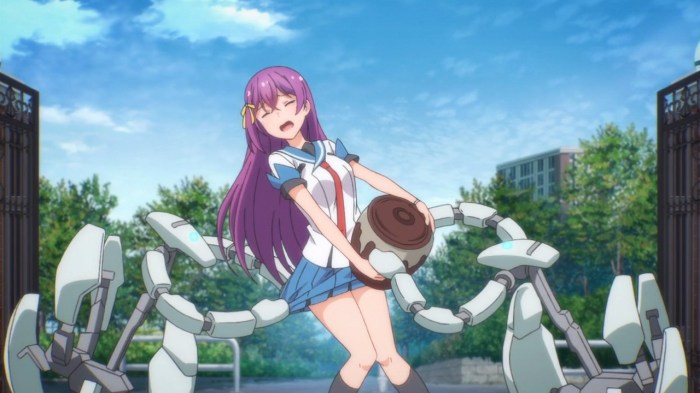 Circlet Princess is just every idol/club/whatever show ever made but wearing the costume of whatever gacha game this is meant to advertise. The show just runs down the checklist of tropes, mixes it with some bizarrely blatant T&A, and then leans back and nods, apparently satisfied. A total waste of 24 minutes.

Dress it up all you want, this is basically like any girls’ club show where the airhead idiot savant main character stumbles into a random activity she is naturally amazing at then helps save the club for that activity at her new school. This time the activity just happens to be futuristic AR sword fighting so it’s a little flashier than usual. Throw in some skin tight clothes and let the camera linger on some body parts and you’re congrats, you’ve just made an anime. This is basically just a promo for the game so I expected nothing and received nothing in return, now let’s all move on with our lives.
​