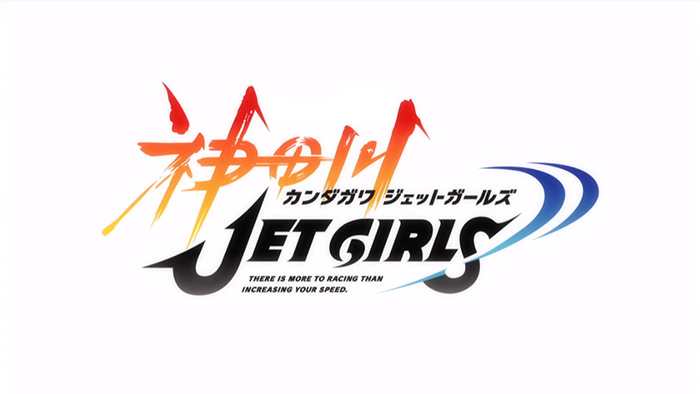 “Jet Racing”, a sport where young women race jet skis and shoot each other’s clothes off, is all the rage in Japan these days. Rin Namiki is determined to become a jet racing champion, just like her mother years ago.

With no prior research before watching, I figured Kandagawa Jet Girls was going to be another boring club show except this time they do jet skiing. NOPE. This is a sports themed fan service show that smashes anime T&A in your face with reckless abandon. Sure, the sport lends itself to plenty of exposure, but even in the daily life scenes you get random boob zooms and skirt flips that defy both physics and logic. 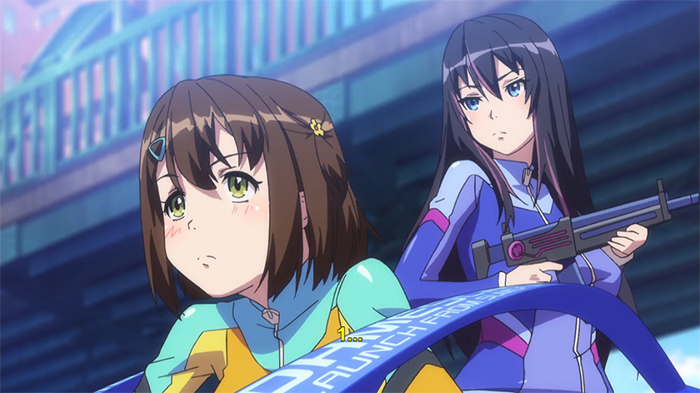 The first episode of Kandagawa Jet Girls fails at all of this, culminating in a scene where one of the girls gets uhhh… penetrated by a laser beam? That’s as delicately as I can explain it. Needless to say I’ll be skipping this one, and you probably should too.