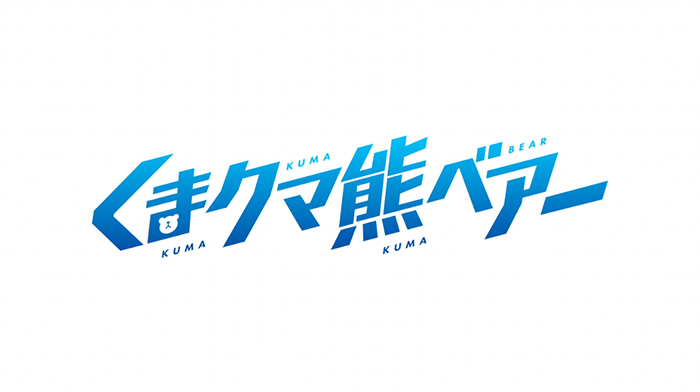 Yuna is addicted to a fantasy VRMMORPG and logs so many hours that the creator gifts her a special gear set that looks like a cute bear. The bear suit is extremely powerful, but accepting the gift comes with a cost.

Full disclosure: I did not have time to watch the first episode before the second released, so I ended up watching both. This was mostly because I was enjoying it enough to keep watching, but also because of how the first two episodes are structured.

The first episode starts us deep into the story, sometime after Yuna has mastered her bear powers. We don’t get any details on how she got here, but we learn a lot about what kind of person she is and what she’s capable of. This was a smart move because Yuna is surprisingly likable. I was shocked when she had a normal human voice and not like, squealy cute anime girl voice. She is competent, mature, and level headed without being emotionless. We see she can also be kind, sympathetic, and capable of having fun. I found hanging out with her a lot more entertaining than just info dumping the details of her current situation.

That brings us to episode 2. THIS is where we get the info dumping. I didn’t mind it too much because the first episode already did enough to pique my interest, but I was disappointed to learn that Yuna was indeed transported to another world. It may seem like a minor difference, but by making everything “real” the stakes get higher. For example, it implies the people who were killed in episode 1 were actual people and not NPC’s, and they do bring up how kids lost parents and other family members. I think this series would be best served as the chill variety of MMO isekai a la BOFURI or My Next Life as a Villainess rather than something more serious, so I hope they don’t attempt too many heavy plot lines in the future.

Overall I would say Kuma Kuma Kuma Bear sets a low bar and it easily clears it. It certainly will not make any anime of the year discussions, but if you are looking for a fun, laid back series to chill with then I think they have you covered.