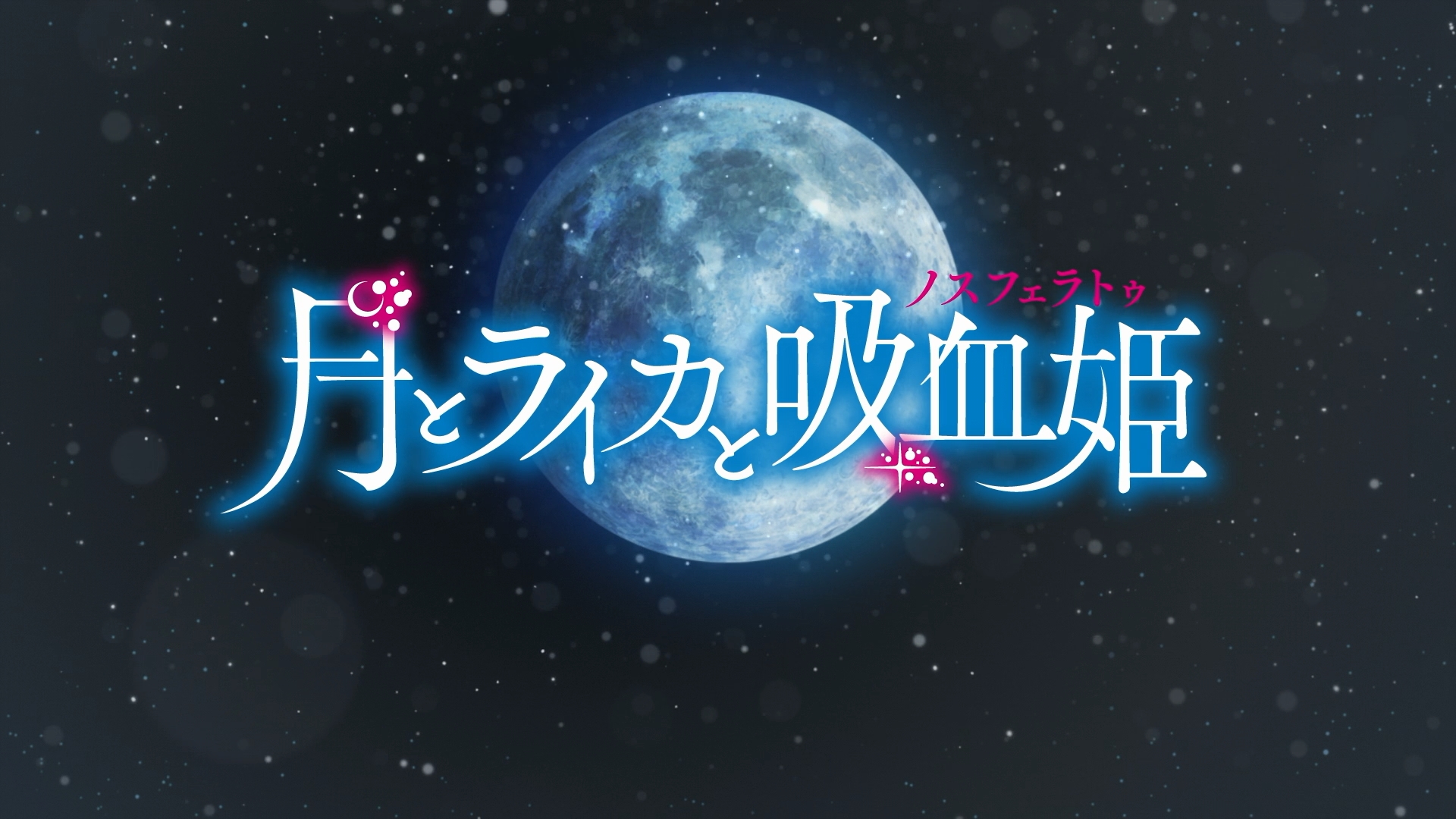 The World War is over, and the UZSR and the UK are in the midst of a space race. After successfully sending a dog into space, the time for human missions is quickly approaching. However, still unsure if it’s safe for humans to venture into space, the UZSR look to send the next closest thing; a vampire.

As is increasingly the norm when it comes to watching shows in a new anime season, I had zero expectations going into this beyond what the title was telling me. That said, this one had two things going for it: the word ‘isekai’ didn’t show up anywhere, and the idea of a vampire cosmonaut sounds rad. That’s a solid start right there.

The show then proceeds to make the biggest argument for including an opening sequence in episode one. The combination of Shaft-esque visuals to the, uh, distinct tones of ALI PROJECT were like being slapped back into 2010. And let me tell you, my opinion on the show was going to be nothing but positive after seeing anime Sputnik launched into space, then ejecting a coffin containing a vampire.

The fever dream doesn’t end there though, as we learn all about the end of the World War in 1945, and the subsequent space race between the UZSR and the UK. We hear about Maly, a dog that was successfully launched into space but who passed away due to the spacecraft overheating, despite telling the public that they survived close to a week until their oxygen ran out.

I couldn’t tell you why the story opts to match real-world events and just swap names out here and there, given none of the changes are needed if you’re just throwing vampires into the mix. That said, just hearing about the UK failing in the space race is incredibly amusing, so perhaps it’s actually worth it. 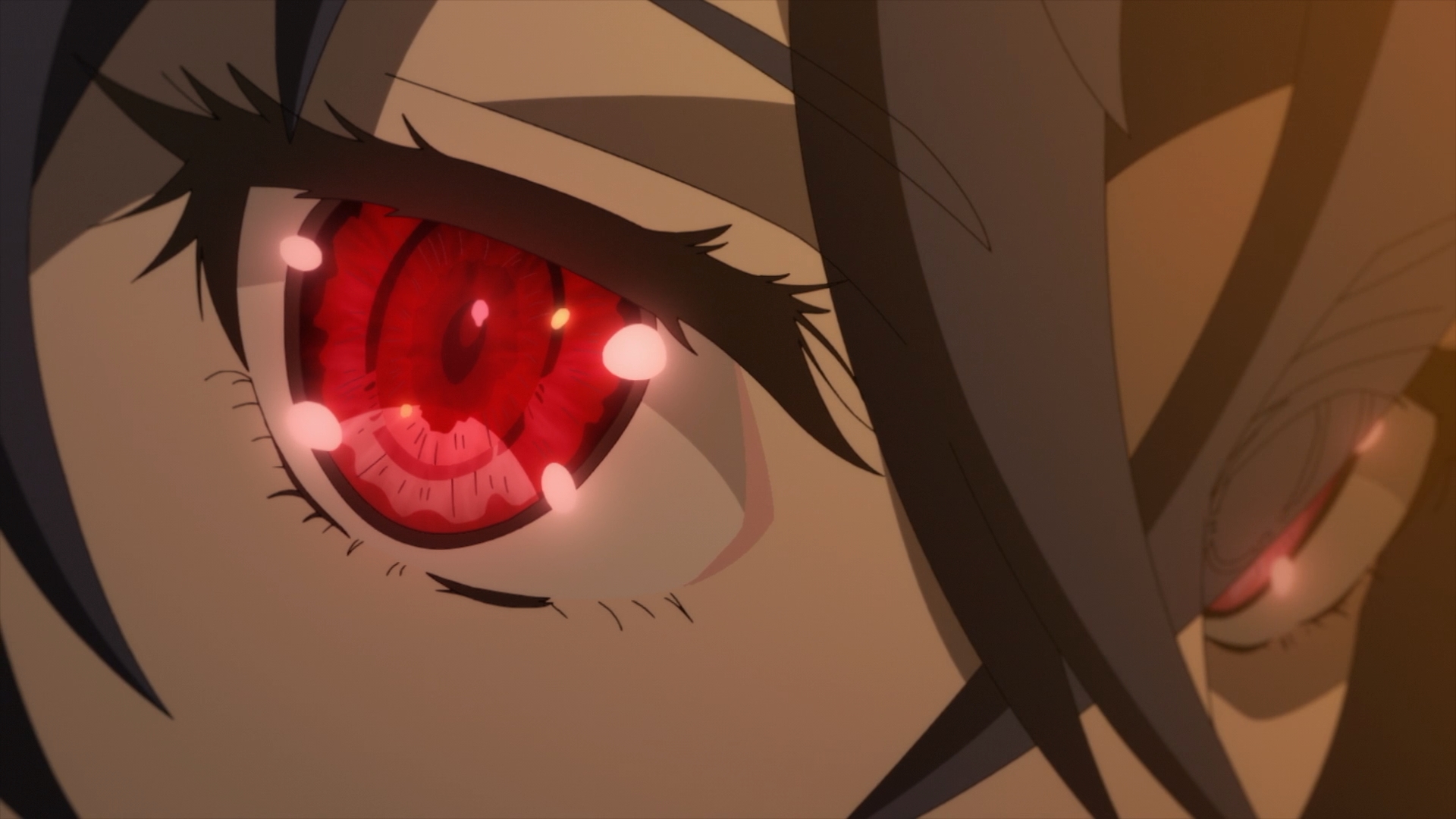 There’s surprisingly little to say about the show itself, however. It spent most of its runtime setting the scene – why the space race is important, why they want to launch a vampire into space and why the vampire should be treated like an object. It’s also easy to see a rough outline of where this is going; our protagonist, while wanting to impress his superiors and eventually become a cosmonaut himself, does not appear to be a terrible human being, and already treats Irina better than most. I also suspect that the mission will be similar to the definitely-not-Sputnik 2 that took Maly into space, as I’d be surprised if the vampire-hating brass we’ve met so far will be planning a return mission for Irina should she make it that far.

It’s a slow episode, but I left finding myself pleasantly intrigued by it all. It’s early days in the season right now, but I think I can give the show about a space vampire a couple more episodes at least.