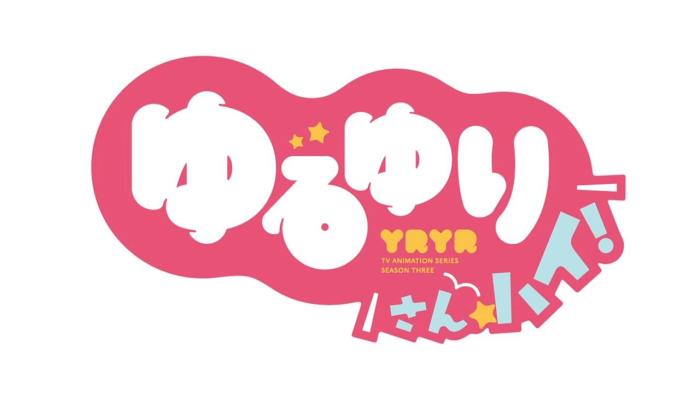 Alternative titles: Yuru Yuri San☆Hai!, Yuru Yuknow I don’t know what to call this in English but that star is pretty cool
Manga Adaptation by TYO Animations
Streaming on Crunchyroll

Everyone’s favorite brightly-colored lesbians return for a third season. This time, they ditch the music notes in favor of a star. ♪♪ > ☆.

Yuru Yuri is here to stay. After two seasons and a handful of OVAs, one of which was over an hour long, it’s kind of crazy that the demand is still there. Don’t get me wrong, I love this franchise to bits, but there are so many moeblob comedies out there that I wouldn’t have been surprised if this one faded away a long time ago. That said, over-saturation is apparently something people are still oblivious to, but that aside Yuru Yuri has been pretty consistent in being heaps of fun.

The show’s focus on its characters and their antics is what I think has given it this unexpected longevity. We have a main cast of seven and a large family of side characters, and each of them feel unique and bring their own dynamic to the show. The skits are also rooted in reality 95% of the time, relying on jokes to turn typical school kid scenarios into something you actually care to watch. It manages to do this while not relying too much on repetition, though it treads a fine line. Too many ‘lol cute high school girls’ moments would throw the show right under the bus, and while I wouldn’t go so far as to say Yuru Yuri manages this perfectly, it brings enough to the table to make it a non-issue. Sakura Trick‘s inability to do this contributed a great deal to that show being terrible.

If you haven’t enjoyed your time with any of the previous iterations, this isn’t going to do anything for you. However, for those of us that found it inoffensive or enjoyable, there’s more of the same for you to get stuck into. The love for Yuru Yuri is still here four years after the show debuted, but I’m curious to see how long it’ll last. I also wouldn’t mind if some of that love was converted into another season of Hidamari Sketch.