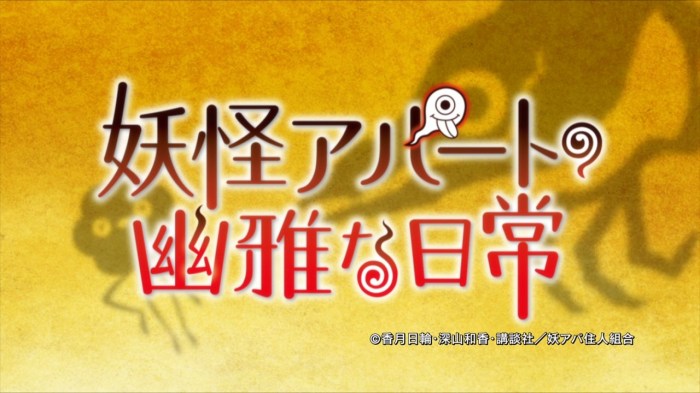 After his high school accommodation burns down, Inaba Yuushi is left scrambling for a new apartment to avoid commuting to school from home. Fortunately he manages to find a place at a good price, but he’ll have to get used to some regular visitors.

I want to like this show, but it’s not as if the bar is low as far as anime about ghosts go. We’re fresh out of a sixth season of Natsume’s Book of Friends, and it wasn’t too long ago that we had Flying Witch, so we’re not exactly hurting for them either. Based on the first episode it’s unclear how Elegant Yokai Apartment Life is going to fare, but it did do enough to keep my interest for at least another episode.

The success of this show is going to be directly related to the interactions with the yokai, and I’ll admit that I’m worried this’ll be hampered by the protagonist running around scared for more than the first episode. There’s also not much to say about the recurring characters, as none of them got enough screen time for us to really get to know them. The best we got is Kuga Akine, a cheerful girl from across the hall who works at night as an exorcist.

So… watch this space? This episode didn’t get time to do much besides set the scene, so it’ll be another episode or two before we see if it’s worth sticking with or not. 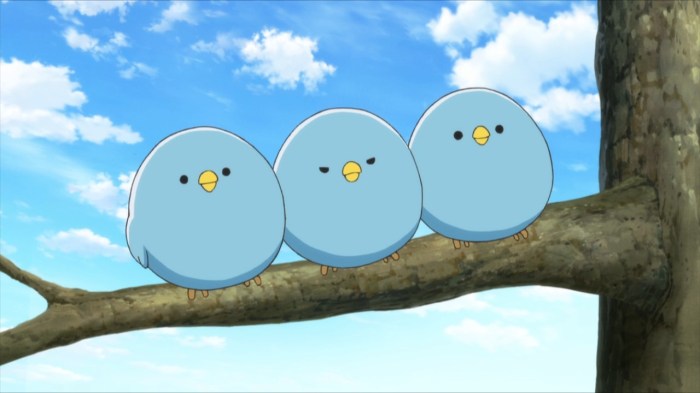 Iro’s verdict: Inoffensive in Every Way

…but that also means it’s just boring. I mean, I guess it’s fine? The premise is a pretty decent set up to have a cast of quirky ghosts and such, and the main character’s motive for moving out is admirable, but this show very nearly put me to sleep, and not in a calming way. Depending on what else is going on, I might give this another couple episodes, but so far it isn’t demanding any of my attention. 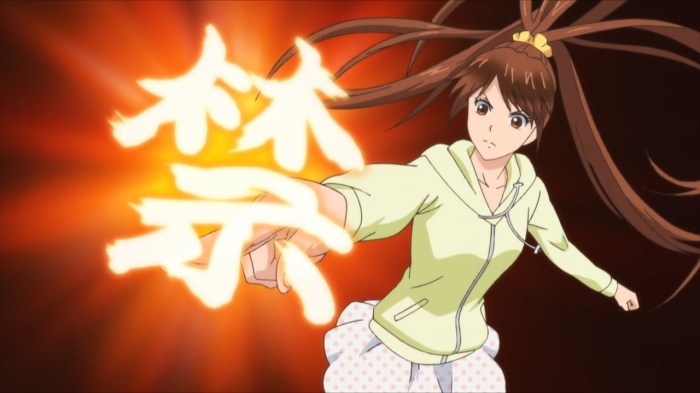