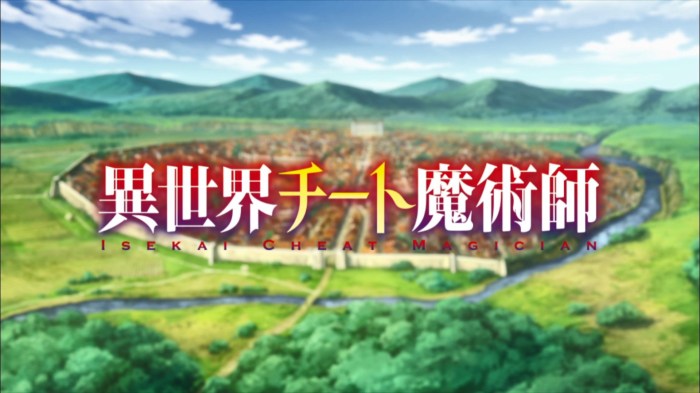 Alternative title: For My Next Trick, I’ll Make 24 Minutes of Your Life Vanish, Never To Be Seen Again!
Light Novel Adaptation by Encourage Films
Streaming on Crunchyroll

Two childhood friends are transported to another world and it’s like an RPG. There is literally nothing I can say about this show that will make it sound interesting.

Euri’s verdict: This wouldn’t even be good in another world

One minor positive I have to say about watching so many isekai shows for this blog is that doing so introduced me to MYTH & ROID. They’ve provided OPs and EDs for many isekai shows in the past, a lot of which have been no good, but their music is generally pretty rad. Voracity, the opening to Overlord III, is a particular favourite of mine, even though it fronted an anime I couldn’t get into. So even though this show is named something so impressively bland as Isekai Cheat Magician, I at least had high hopes that the OP would be a banger.

For the majority of the episode, I found myself wondering in disbelief just how something like this could be animated. It’s not a new thought, especially when covering isekai shows, but even within this genre you can have ideas that are intriguing on paper. As dumb as In Another World With My Smartphone was, at least that show had something of a hook. A bad one, but a hook nonetheless.

Isekai Cheat Magician has literally nothing going for it. There is nothing that happened in this show that hasn’t been done before in another isekai show, and it doesn’t do any of these things better either. The character designs are uninspired and badly animated, the world they’ve travelled to has zero personality, and, surprise surprise, our protagonists are off the scales in terms of magic capability, even though they’ve never used any before. 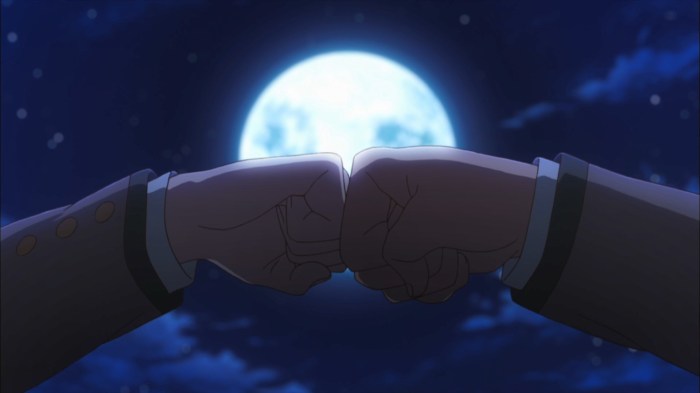 To save you the trouble, here are the story beats in episode one:

This isn’t a brief summary – this is all there is to this episode. The only piece of character development we get comes after the monster attack, when Rin shouts at Taichi because he could have died trying to lure the monster away from her. It’s as original as it sounds.

It’s impossible to even do the lazy “fans of the genre will enjoy” recommendation, because I wholeheartedly believe that there’s nothing here to see. If you’re a fan of isekai shows then more power to you, but this is not a good one of those, and I’m sure there are other options this season if you need something new. I can’t fathom there being another show this season that is as uninspiring as this. 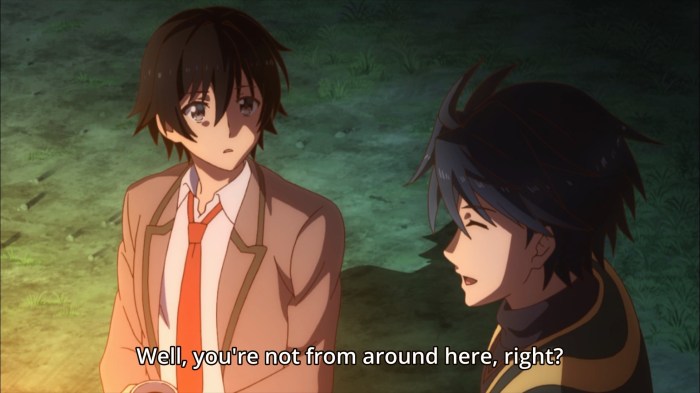