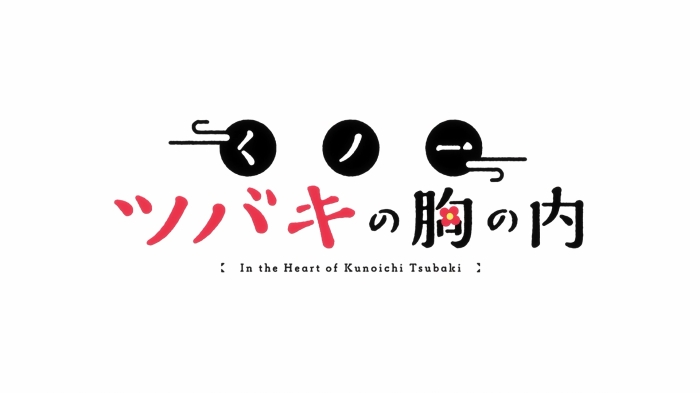 A clan of young kunoichi live deep in the mountains, far away from any men. Tsubaki, leader of the Dog Squad, finds herself increasingly curious and obsessed with the idea of men, and it’s starting to affect her ninja training.

In the Heart of Kunoichi Tsubaki wastes little time before showing exactly what kind of a show it’s going to be, and uh, yeah, I’m good. While not as egregious as shows like Wataten and Senko-san, this is still a show with a child-lead that blushes at the thought of men, an even younger child inviting her to bed, and a smattering of sexual innuendo on top of it all.

There are many shows this season that look promising, so please do yourself a favour and look elsewhere. 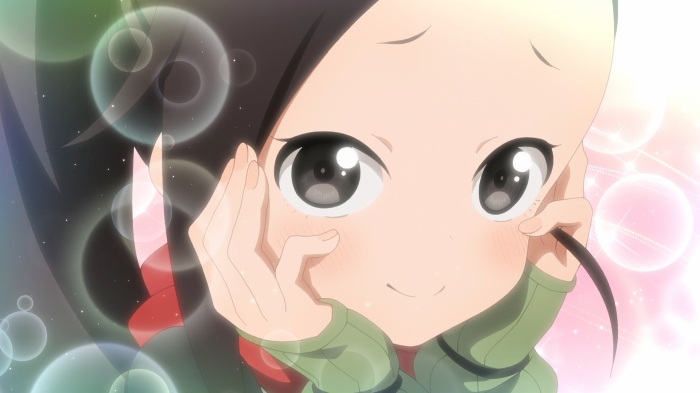 I was intrigued by Kunoichi Tsubaki because the manga is from the author of Takagi-san, a show which I enjoy greatly, and I was interested to see if that lightning could strike twice. Unfortunately, instead of a charming romance, what we’ve got here is an extremely icky experience based around one of the most tired sexist tropes in the book – that if you isolate women completely from men, they’ll spontaneously and naturally start gagging for it. That’d be bad enough on its own, but once you add the fact everyone here looks about ten years old it rapidly feels like you’re participating in some sort of gross grooming experiment. Even aside from that this is a flat and unfunny show, and it also contains the psycho lesbian stalker, one of my least favourite character types. It’s a shame since the very brief moment of cool ninja shit we get is actually, you know, kind of cool, but it’s nowhere close to redeeming the general bad vibe around this thing. 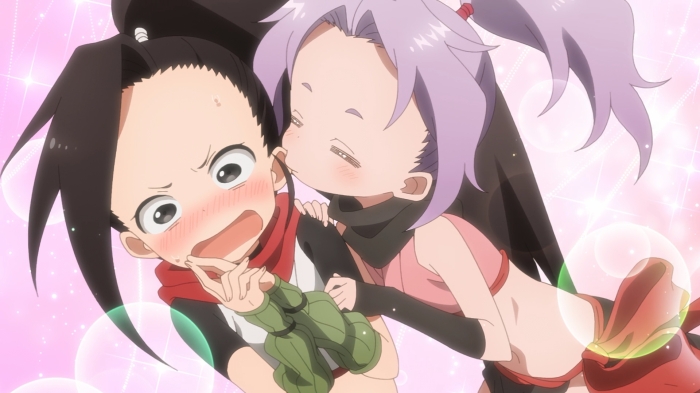