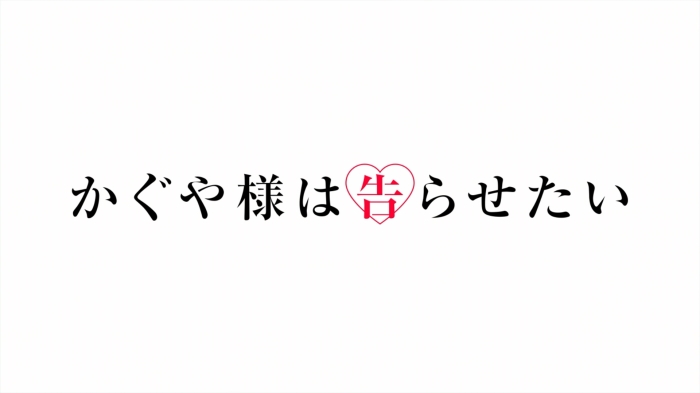 Kaguya Shinomiya and Miyuki Shirogane still like each other, and are still too egotistical and embarrassed in equal measure to go ahead and admit it. Strap yourselves in for another season of misunderstandings, comical situations and failed attempts at getting the other person to admit their feelings.

Would you be that surprised to learn that the sequel to the show we voted fifth best of 2019 was off to a terrific start? Kaguya-sama wastes no time getting back into its stride with an excellent opening scene about swapping caffeinated coffee for decaff (and I am being sincere here, as much as it sounds) featuring Hayasaka Ai, Kaguya’s personal valet who, honestly, was criminally underused last season. In fact, the skits in this opening episode are quick to prop up the support cast as well as the main trio, giving Ishigami some much-needed attention, as well as the student couple we saw a few times last season.

That’s not to say there’s a shortage of Shinomiya, Shirogane and Fujiwara either – in fact, the board game skit we see in the middle of this episode has to have been one of the funniest we’ve seen so far. Big thumbs up from me, with my sole complaint being that the opening theme isn’t as much of an earworm as its predecessor. 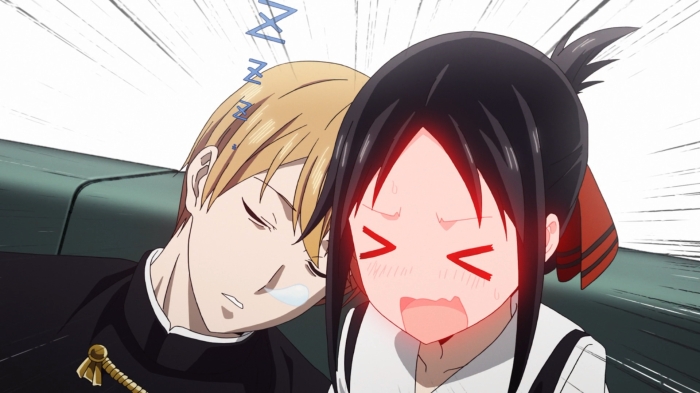 I don’t know why, but I never give Kaguya-sama the credit it deserves. It’s got a fun premise, a fantastic ensemble cast, and the production values for the anime have been top notch. When it’s firing on all cylinders, it’s one of the best comedies out there. So I’m happy report season 2 has not lost a step, and in fact this first episode is one of the best. I love that they waste no time recapping what happened, and just dive right in where we left off. If you like anime comedy and you haven’t watched this yet, get on it now. 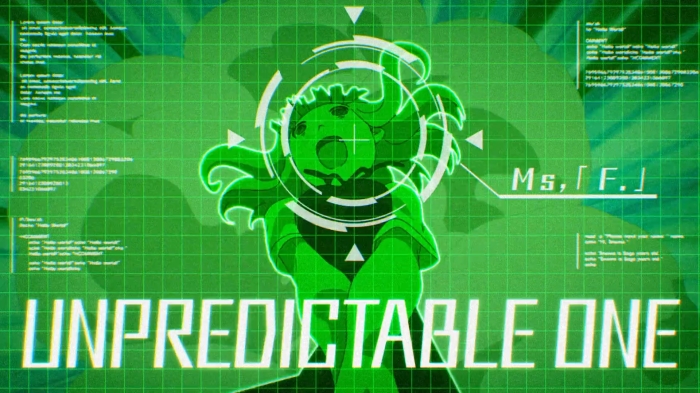 As my pick for last year’s best comedy, I was itching to get back into Kaguya-sama. The best thing I can say about it is it feels like it never left. The characters are just as lovable as they were before, and the comedy has maintained its cute, rapid fire format. The thing this show really excels at is weaving the romance and comedy without having to sacrifice too much on one side or the other. Every joke is an opportunity for the couple to swoon. Every flirt is a chance to twist the knife on a funny idiosyncrasy. It’s also encouraging to see a healthy dose of the supporting characters in this first episode. Aqua has been intimating that Ishigami will have a larger role this season, and we already got to see some great jokes out of him here. The only way this show can fail is to make its formula stale, and I think they’ve already proved that the writing has the chops to keep its gimmick going for a long time to come. 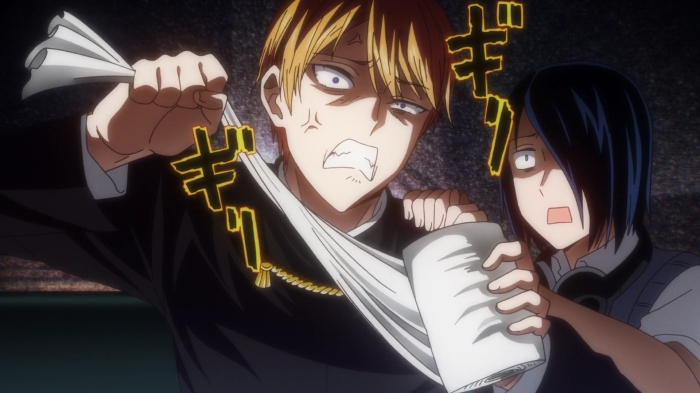